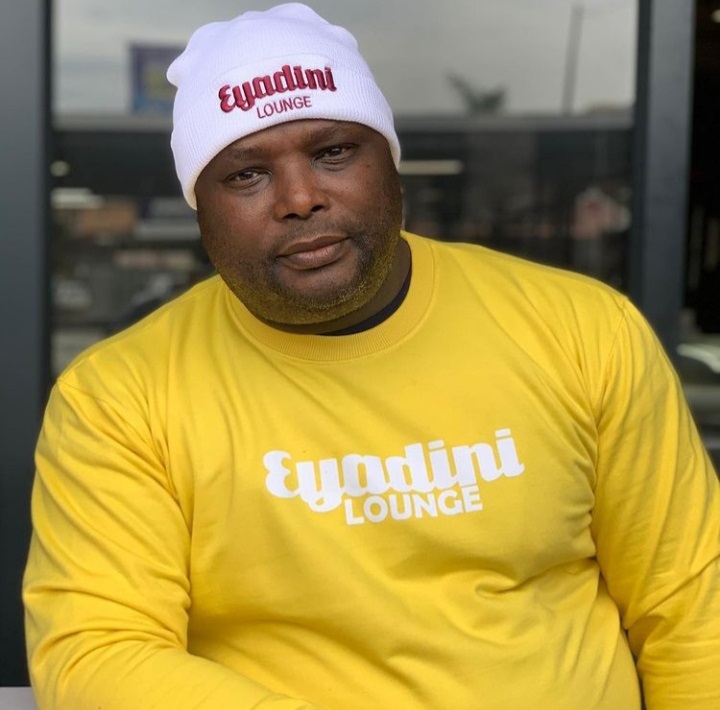 RECENTLY, rumours have been spreading that popular Eyadini Lounge owner Jabulani “Mjay” Zama is critically ill and in hospital.

But the owner of the lounge in Umlazi, Durban, that has attracted celebrities and politicians, has cleared the rumours.

He confirmed that he was recently admitted in hospital but denied being critical.

“Yes, I have been in hospital but people are lying about me having been critical. I’m suffering from gout and everyone close to me knows. It’s not something new,” he said.

“I don’t know why they even write on social media that I’m in a critical state in hospital. Those are lies. I was admitted in previous months. But now I’m out. I only go for check-ups when I’m given a date to do so. I’m going there today (Thursday), as per my appointment. People must stop this. What do they gain by spreading lies? People can be insane sometimes. It’s madness. But I think I know who is behind all this,” he said.

Some rumours included that his lounge was falling apart and losing popularity. But Zama said Eyadini was doing great.

“It has always been business as usual. Eyadini is still one of the top lounges in Mzansi. People are still enjoying coming here. I think someone is trying to ruin my life by spreading fake news. We are even still organising shows related to the Vodacom Durban July. Everything is going according to plan.”