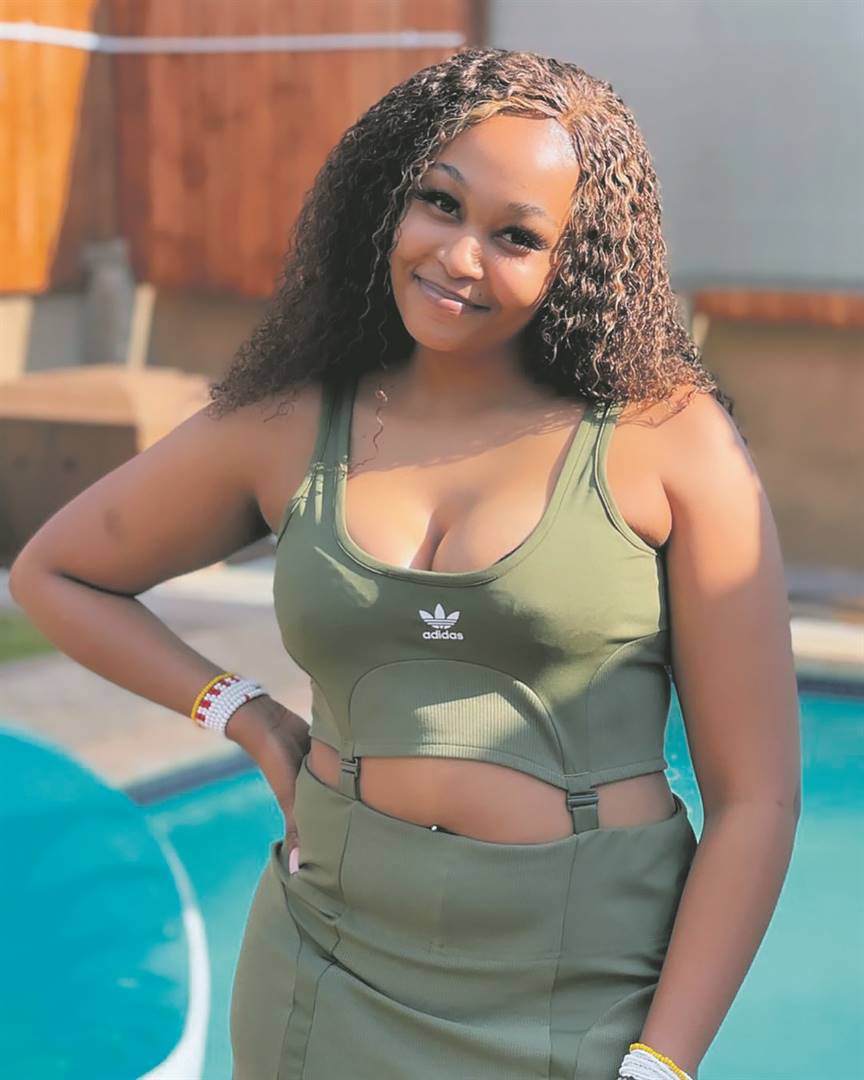 Eunice has taken a wrong path on Skeem Saam.

Eunice from Skeem Saam has clearly never watched a single episode of I Blew It.

For someone so obsessed with money, one would think she’d know how to invest it.

She has been a different person since receiving R1,7 million from late Fanie, which he had stolen from Lehasa.

She’s blowing it on drugs, booze, weaves, designer clothes and trips. She also has a bodyguard and has become everyone’s ATM.

In her recklessness, the soon-to-be broke Eunice trusted Kenny with her credit card as he had asked her to invest in his business. Kenny then used her cash to buy a stolen car, and now they’re both behind bars.

Meanwhile, the bullying scenes at Turf High have been difficult to watch. Mosebjadi was being terrorised by her peers for snitching on them. She stayed at home for days, crying herself to sleep, and has also told her mother she’ dropping out of school.

It was a relief for principal Thobakgale to intervene and deal with the troublemakers because we’ve seen cases where victims end up taking their own lives.

On Uzalo, Sbu and Njeza, being mysteriously released on parole after their failed attempt to escape from prison, raises eyebrows. Sbu is happy to be out while Njeza smells a rat.

He wants to know who paid to get them out and what that person might expect in return. And, he’s on to something because there’s nothing for mahala.

He was arrested for nearly killing his ex-girlfriend Nosipho, after beating her up so badly. It seems he has repented after just a few months in prison.

But he should not expect a warm welcome from Nosipho or the KwaMashu community because gender-based violence is a serious crime.

Meanwhile, love is in the air for Nonka, who said yes to Kwanda’s advances. Although she didn’t throw herself at him, some might argue that she broke the girl code when she agreed to date him because her best friend Hleziphi has a huge crush on Kwanda.

They can’t let a man come between them.

They need to find a way to make this work.