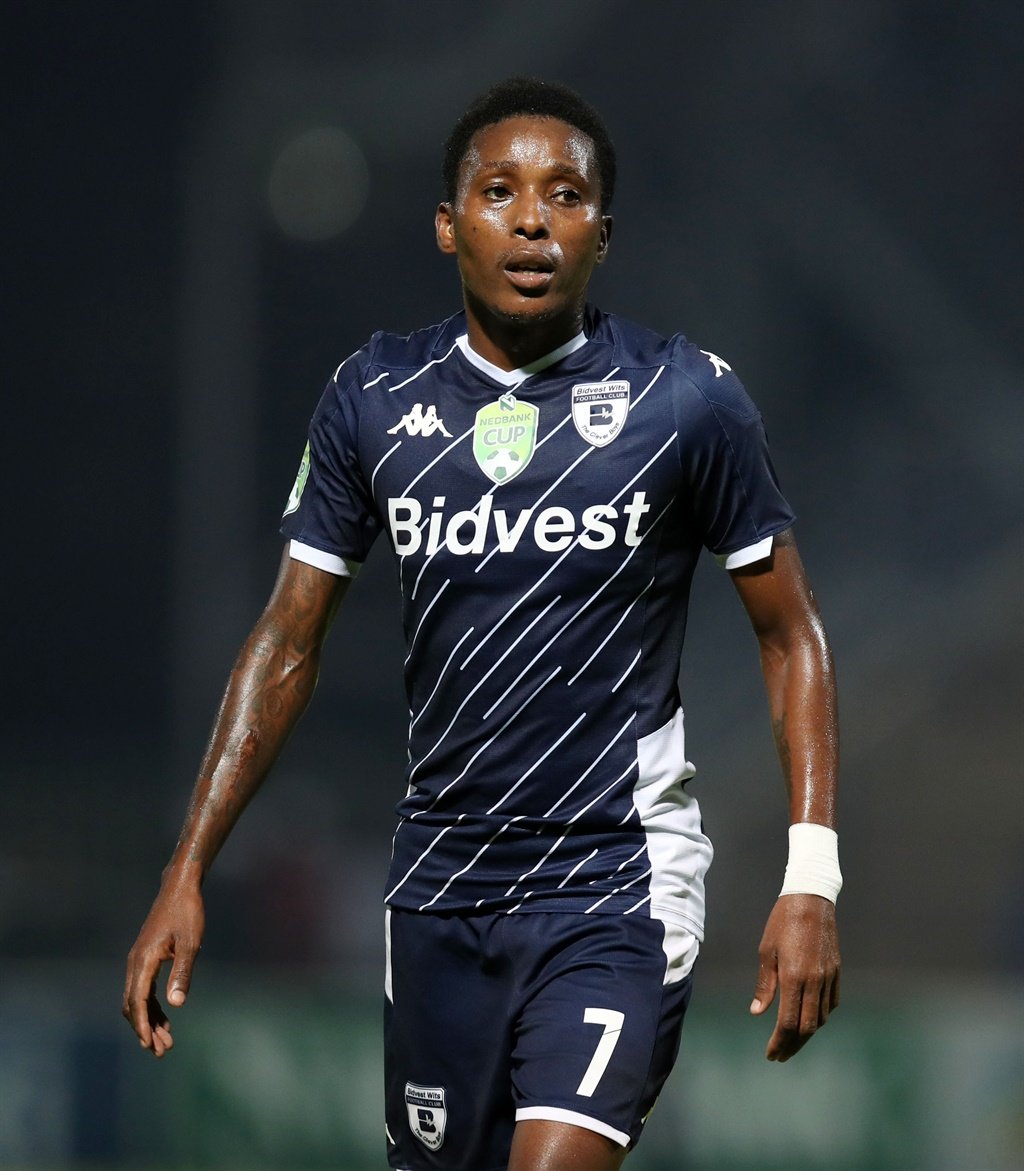 Pelembe’s contract with The Clever Boys expires in June and management have yet to offer him a new deal.

The club is due to hold talks with Brighton Mhlongo as well, whose contract is also expiring at the end of the season.

Wits coach Gavin Hunt seems to have already decided whether the speedy winger will feature in his plans or not next season. The 36-year-old joined Wits in 2015 on a three-year contract from Mamelodi Sundowns and management offered him a one-year extension when it expired in 2018.

Pelembe made 24 appearances in all competitions this season including in the Caf Confederation Cup, scoring four goals before football was halted by coronavirus. He started seven times in the Absa Premiereship with five matches coming on as substitute.

Said Hunt: “The management have sorted it (his future) out.”

However, Wits COO Jonathan Schloss told Sunsport that they have decided to put discussions about Pelembe’s future on hold pending his return from his home country.

“There are no issues, we don’t discuss players contract in public. Pelembe still has an option (to renew), he is still in Mozambique and we will wait for him to come back.”

Pelembe arrived in South Africa in 2007 and won two league titles with SuperSport United under Hunt’s guidance. He won one league trophy with Downs prior to his move to Milpark where he also won the league in 2017, plus the MTN8 and Telkom Knockout.

Meanwhile, Schloss said that they will also meet goalkeeper Mhlongo’s agent soon to discuss his future with the club as his contract expires in June.

Mhlongo only made a single appearance for the club in the league this season and lasted for a mere 45 minutes on the pitch in their 4-3 win over his former club Orlando Pirates in September last year. Hunt has relied heavily on Ricardo Goss in goal with Brandon Petersen as his second choice.

Said Schloss: “We will meet Brighton’s representative to sort out his future.”

Schloss insists that the pandemic didn’t stop Hunt from spotting potential signings for next season.

“Nothing changes, the coach still identifies players that we will sign for the new season. We carry on the same and the only thing that changes this season are dates (for the season to end). We don’t stop buying players.”