Now Benni lashes out at PSL! 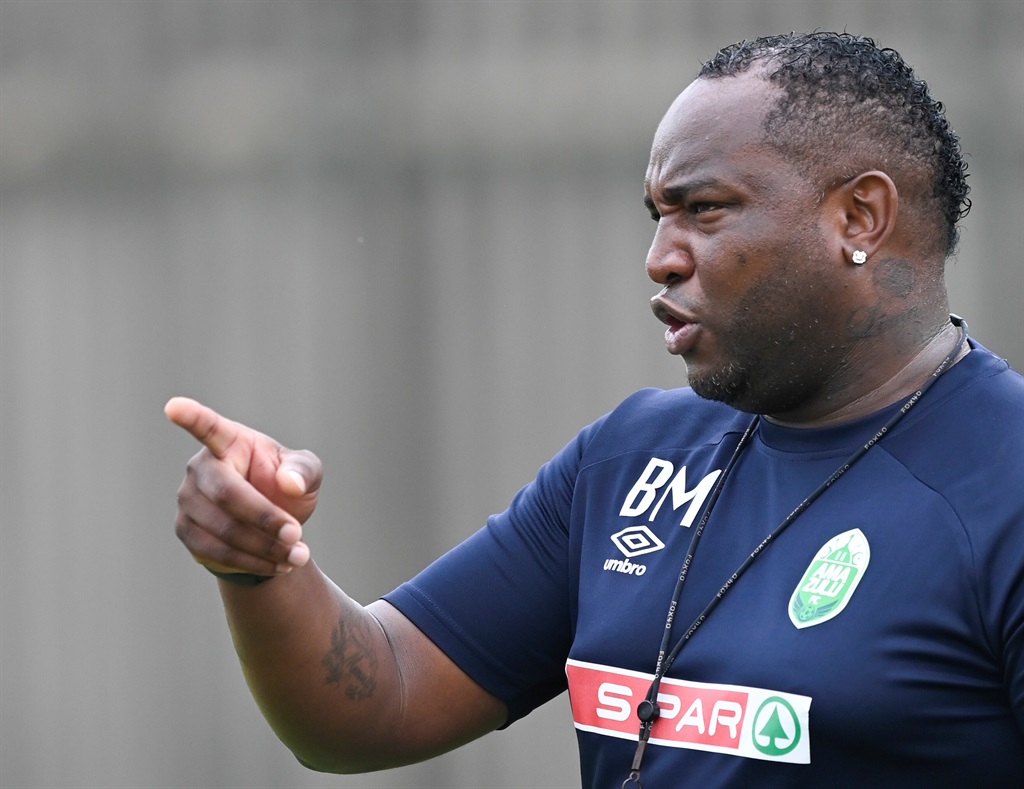 AMAZULU coach Benni McCarthy has hit out at the PSL, saying his club should not have played their DStv Premiership match against TS Galaxy on Tuesday.

McCarthy compared the fixture schedule to that of climbing Mount Kilimanjaro and Mount Everest at the same time, revealing that on it’s having an effect on his team’s performances.

He said ES Setif of Algeria, who they host in their Caf Champions League group stage match at the Moses Mabhida Stadium on Saturday (6pm), had their domestic games postponed to prioritise the Champions League.

McCarthy says if the PSL wants to see South African clubs progressing further in Caf competitions, a bit of leniency in the match scheduling should be considered.

“It is difficult to prepare under these circumstances after the marathon we had in December,” said McCarthy, whose side have played 21 league matches the same as Mamelodi Sundowns who are also in the Champions League group stages.

“To play on Friday and then on Tuesday, is not ideal. And today awaits another difficult and complicated match for us knowing that our opponents had their match postponed.

“The thing is, we played on Tuesday and we are already (played) three or four games more than anybody else, but we're still accumulating games. So this disturbs the preparation, but we just have to deal with it because there’s not much consideration going into the fixtures.

“If you (PSL) want our teams to take advantage of this competition, they should be able to prepare themselves properly instead of dumping matches in between.”

Setif, who lost 1-0 against Raja Casablanca in the Champions League last Friday are familiar to Mzansi teams. Last season, they were in the Confederation Cup group stages with Orlando Pirates where they drew both matches.

When Mamelodi Sundowns won the Champions League in 2016, they met with the Tshwane giants in the group stages.

McCarthy said Setif’s previous record in Mzansi gives them confidence. “We want to keep them from winning in South Africa,” said McCarthy.