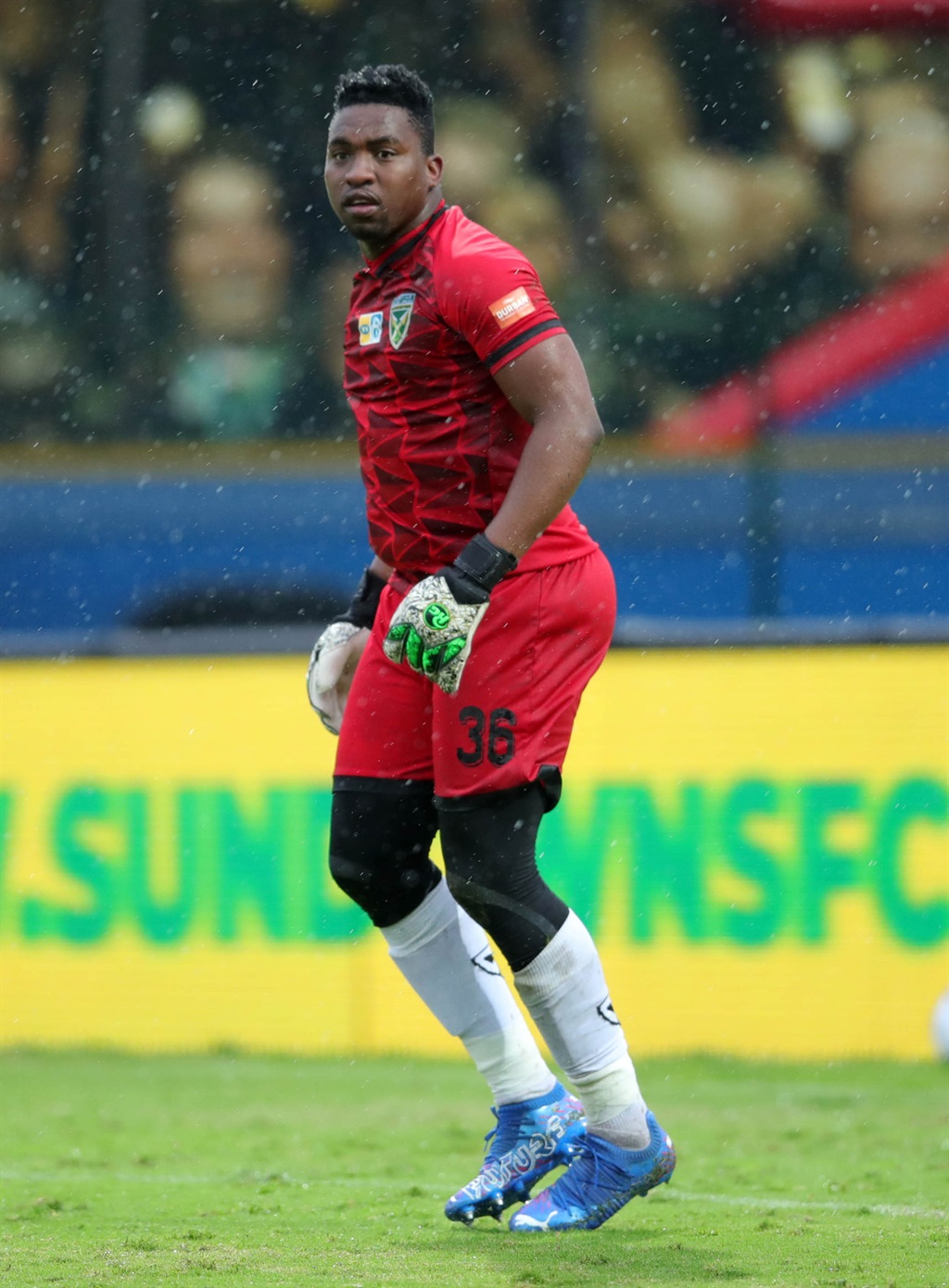 Mlungwana said he can’t change his body because he played rugby before as a full-back, drinking supplements for the sport to make him stronger.

But he said he will work hard to get to the condition needed for a national team footballer.

Mlungwana, the only goalie in the PSL to have played all league matches last season, was omitted alongside Bruce Bvuma by coach Broos in the preliminary squad for the two crucial World Cup qualifiers against Zimbabwe away on Friday, and three days later against Ghana at FNB Stadium.

“Those comments didn’t go down well with me but it shows that I’ll need to work hard,” said Mlungwana.

“My body was affected because I played rugby before and I used supplements to be in this shape. But I need to push and show him that I’ve got a potential to go on and represent the national team.

“I got the Man of the Match award against Mamelodi Sundowns in the MTN8 (semi-final first leg last weekend).

“I know my body has let me down, but I’m trying my best to make sure that I have a proper body required in football.”

Mlungwana, who was part of the Tokyo Olympic Games with the SA Under-23 squad in July, said there’s still a chance for him to be called up for Bafana in October when Broos’ side face Ethiopia, both home and away.

“If I can continue to work hard and be in the condition the coach wants me to be, then I can make it,” said Mlungwana, who has played in 49 games and conceded as many goals for Arrows in all competitions and has kept 16 clean sheets.

The 24-year old is also “extremely disappointed” to have seen his side concede a goal against Sundowns in the Wafa Wafa semi-final, first leg 1-1 draw played at home.

“We shot ourselves in the foot because we spoke about it when the game started that we need to stop those crosses from Lyle Lakay and Thapelo Morena,” he said.