A JOBURG Metro police officer recently went beyond the call of duty to help a pregnant woman in need.

Using his experience in Emergency Medical Services, officer Evans Lebepe helped a woman give birth at Bree Taxi Rank in the Joburg CBD. The woman is said to be in her 20s.

According to Evans’ friend, Koketso Motau, they had waited for an ambulance for a long time, so Evans helped the woman give birth.

Koketso said some women noticed what was going on and used their blankets as covers to give the woman some privacy.

“We tried to make it respectable, but some people insisted on watching and even took videos.”

He said the women who helped to cover the mother-to-be also provided Evans with clean shoelaces and a pair of new scissors to cut the umbilical cord. 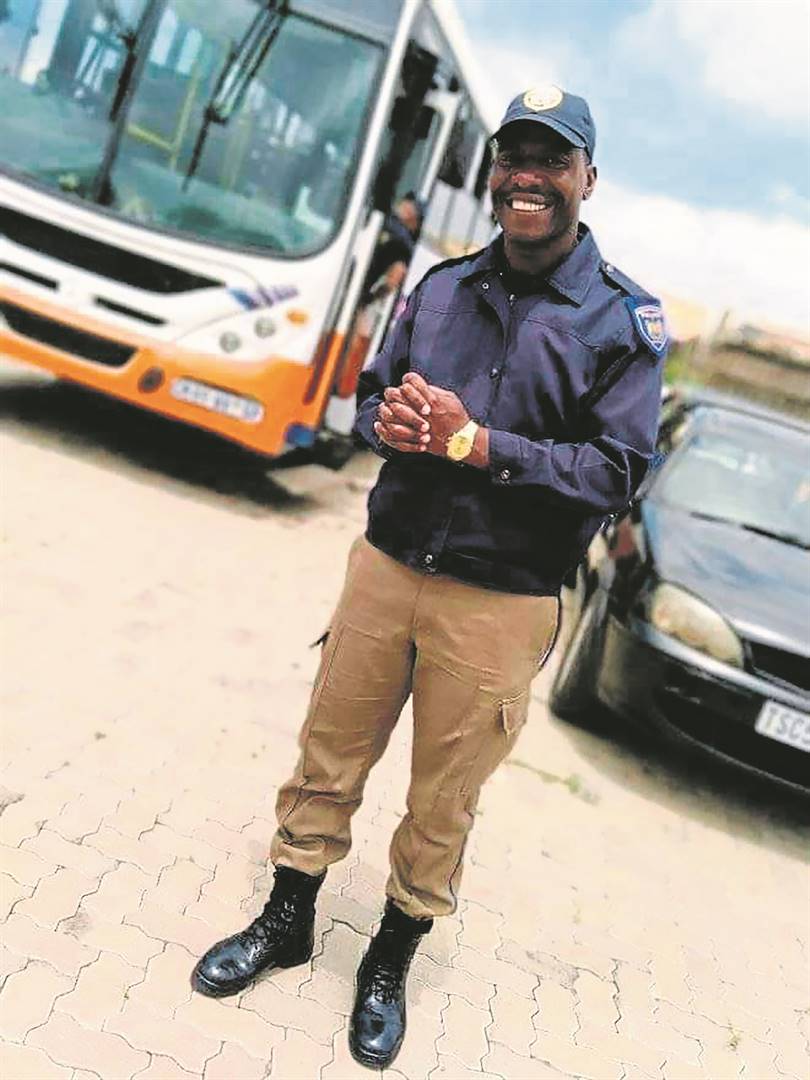 “The woman’s boyfriend, who was with her when she experienced labour pains, was shocked and traumatised because he didn’t anticipate this, but he kept himself under control,” he said.

Koketso said the woman gave birth to a healthy baby girl and they were later transported to hospital.

“People suggested the baby should be named Brianna because she was born in Bree Street.

“I suggest she should be named Eva from Evans.

“People were happy and celebrated the birth and thanked Evans,” said Koketso.

According to JMPD spokesman Xolani Fihla, on Monday, 19 July at about 1.30pm officers EM Lebepe and D Ledwaba were conducting foot patrols along Lillian Ngoyi and Pixely Ka Seme streets in the Joburg CBD.

He said the officers were approached by an unknown man who explained to them that there was a woman in labour near the Bree Taxi Rank.

Fihla said when the officers arrived, they noticed the woman was about to give birth.

“They called for an ambulance but while waiting, the woman with the help of officer Lebepe, gave birth.”

Fihla said that the ambulance soon arrived and took the healthy baby girl and mother to Rahima Moosa Mother and Child Hospital for observation.

“The JMPD management commends the officers for the great work done by serving the City of Johannesburg and its residents with pride and dedication,” said Fihla.