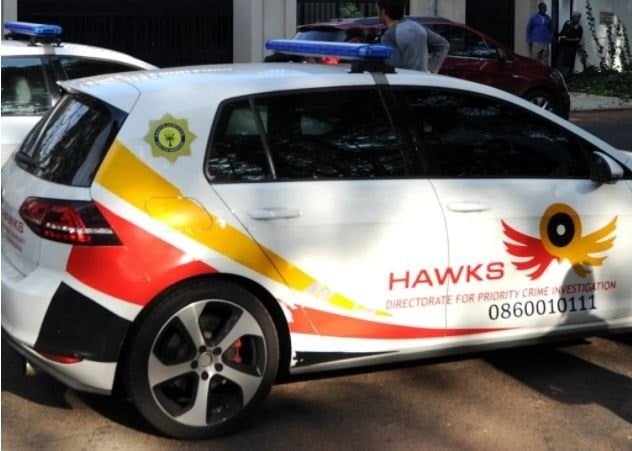 THE Hawks have bust the second person implicated in OR Tambo District Municipality Covid-19 tender fraud of over R4,8 million.

Accused Phumzile Johnson Gwadiso, a Whippery service manager at OR Tambo Municipality in Eastern Cape, handed herself over to police on Friday, 27 November. After her arrest, she appeared at Mthatha Magistrates Court and was granted R50 000 bail.

According to the Hawks’ investigations, Gwadiso signed for payments, confirming that the Phathilizwi door-to-door campaigns took place.

The two will appear in court on 25 January.