Dept out to end taxi chaos 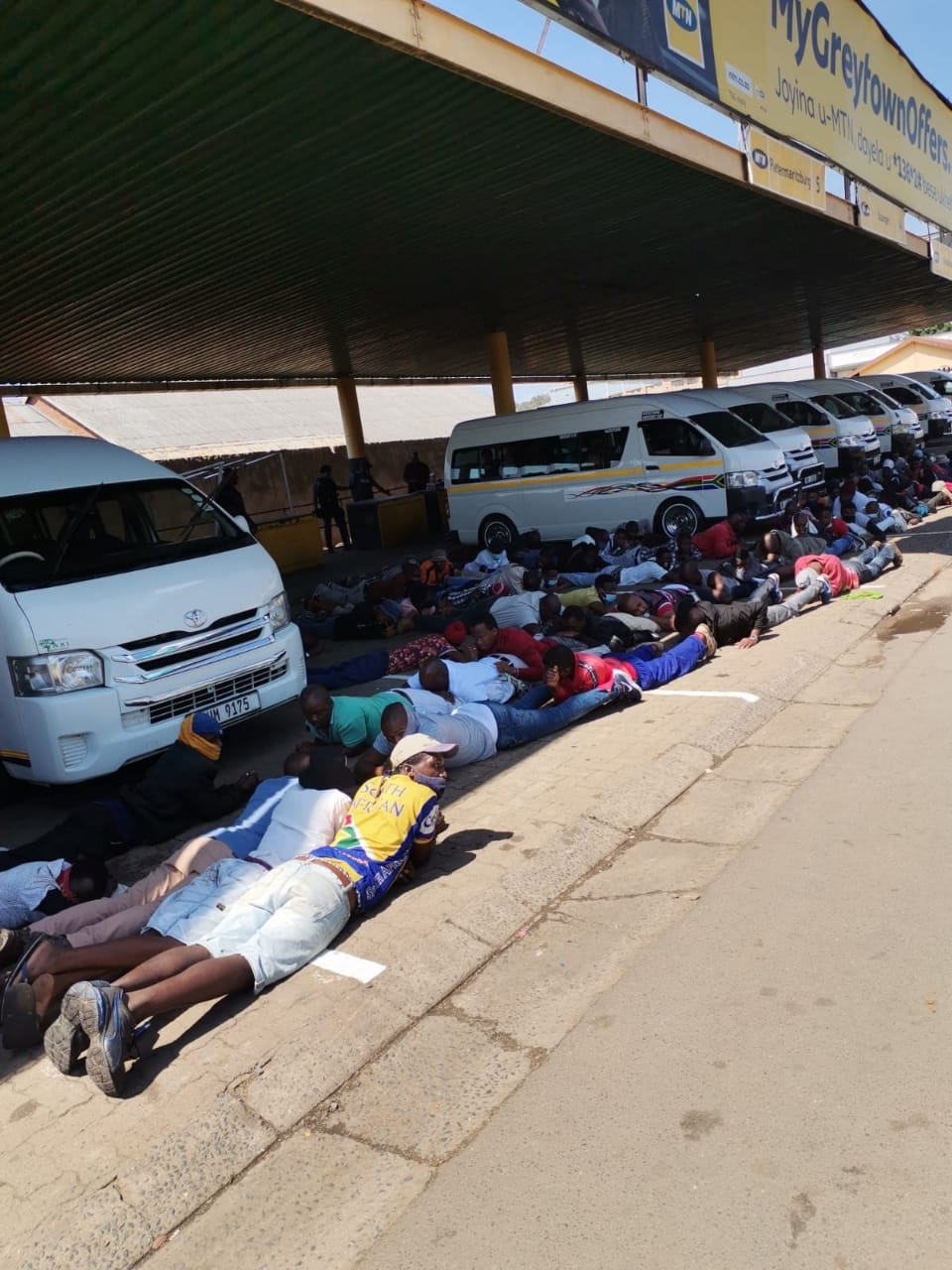 TO end the chaos in the industry, the KZN Transport Department has started targeting areas that experience instability.

MEC Peggy Nkonyeni has welcomed intensification of public transport operations, which has resulted in the impounding of over 72 vehicles in the province within two days, Monday and Tuesday 15 and 16 November

The joint operations were held in targeted areas experiencing instability in the taxi industry.

They were led by the department’s public transport enforcement service, known as Operation Shanela, the SAPS Taxi Task Team and enforcement agencies.

The main focus of the operation was Greytown, where illegal operators apparently have invaded the taxi rank, threatening to take the rank and operations over.

More than 50 vehicles were impounded in that town alone and operations were continuing.

Other areas being targeted included Mzimkhulu, Nongoma, Newcastle, Harding, Kranskop and Mandeni, with more operations planned throughout the province.

Seventy-two vehicles were impounded for operating without permits, 46 were suspended because of their unroadworthiness and defects and 47 charges were made for minor offences.

The positive outcome is part of the repurposing and revival of Operation Shanela, aimed at strengthening law enforcement in public transport.

Nkonyeni said government would do everything it takes to stabilise the taxi industry.

“We have taken the decision to repurpose Operation Shanela so it begins to bite. We are very firm in rooting out all illegalities in the taxi industry. It can no longer continue to be a law unto itself.”

She said they were targeting all areas experiencing instability and were determined to end anarchy.

“This is now going to be the order of the day in the province. Areas such as Greytown and many others will continue to be monitored very closely and targeted operations will continue to be intensified. We are also determined to end violence and killings in the industry.”

The MEC said as the festive season approaches, that KZN Transport has adopted new strategies to build a stable public transport and ensure safety on the road.