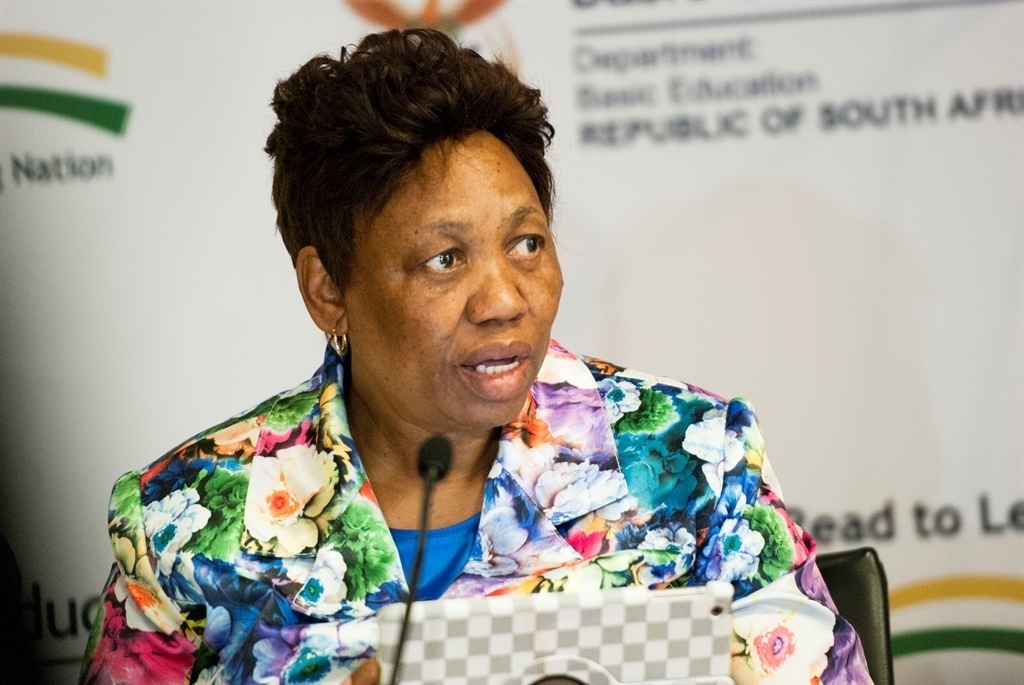 FAKE news isn’t only about politics and celebrities.

It’s striking right at the heart of Mzansi kids’ education.

Another fake report stated that Motshekga had offered to help school drop-outs get employment by giving them matric certificates as long as they were able to read and write.

The department said the fake news reports raised concern, despite the obviously ridiculous nature of the statements.

People were urged to check what they read before they sharing it on social media.

“We would like to reassure the public that Minister Motshekga has never said that too much studying causes brain cancer,” the department said.

The fake news article quotes the minister as saying: “Learners must take care of themselves and rest these holidays.

“I would advise them not to touch their books so they can rest their brains because studying too much causes brain cancer.”

The department said the report that the minister would give drop-outs matric certificates as long as they could read and write was also not true.

“There are no plans to give anyone who does not pass the National Senior Certificate examinations a matric certificate.

“This type of malicious content is created with the express intent of causing confusion and to cause the public to lose confidence in government.

“We condemn these reports in the strongest possible terms.”