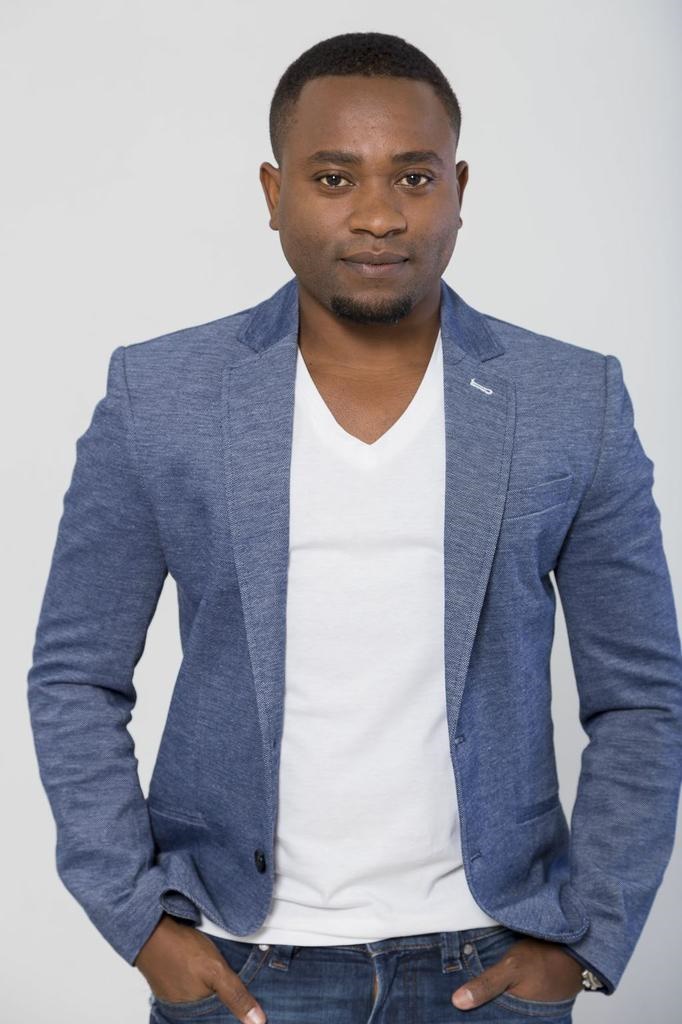 Sunday Sun has learnt that the sexy TV star really cared for him, despite being married.

Insiders close to the situation claimed Eugene didn’t take the news well that he was dumped by one of Mzansi’s sexiest women.

“This thing of Cassper and Boity really messed Eugene up emotionally. He was deeply attached to Boity and even forgot about his wife.

“You must remember Eugene was the cause of the split between Boity and her manager, Vusi Leeuw. He promised her heaven on earth and found her new management, but now she’s gone from him too,” said a friend.

It’s also alleged Eugene wants revenge for what Boity did to him, running into Cassper’s arms.

“He wants Boity’s management to dump her, but that’s unlikely as that would be regarded as sabotage. Boity is a brand on her own and doesn’t need a comedian or a clown to make her famous.

“Another issue is that his wife is also gatvol with him since Sunday Sun published his and Boity’s shenanigans,” said our mole.

A third source claimed Boity wants to go back to Vusi but is scared to approach him.

“Boity shot herself in the foot listening to Eugene. She’s scared to approach Vusi as she doesn’t know how he will handle the matter,” the source said.

On Friday the SunTeam spotted Boity at club Taboo in Sandton in the company of model Maps Maponyane. They arrived together and left together in the wee hours of Saturday morning.

Yesterday Boity said: “I don’t know what’s happening in his heart. Speak to my manager.”

Boity’s manager, Nicole Pettit said: “It’s a lot of rubbish and, in fact, no comment.”

“I’ve nothing to say regarding your story, so no comment,” he said.

This week, Eugene’s phone rang unanswered. He didn’t return our calls and SMSes at the time of going to print.

Listen now!
Voting Booth
What do you do when you have Load Shedding?
Please select an option Oops! Something went wrong, please try again later.
Watch movies/series on my phone
13% - 42 votes
Spend time with my family
16% - 53 votes
Sleep
49% - 164 votes
Household chores
8% - 28 votes
Eat
1% - 3 votes
Play outside
1% - 4 votes
Leave the house and find something to do
13% - 42 votes
Previous Results
Let us know what you think