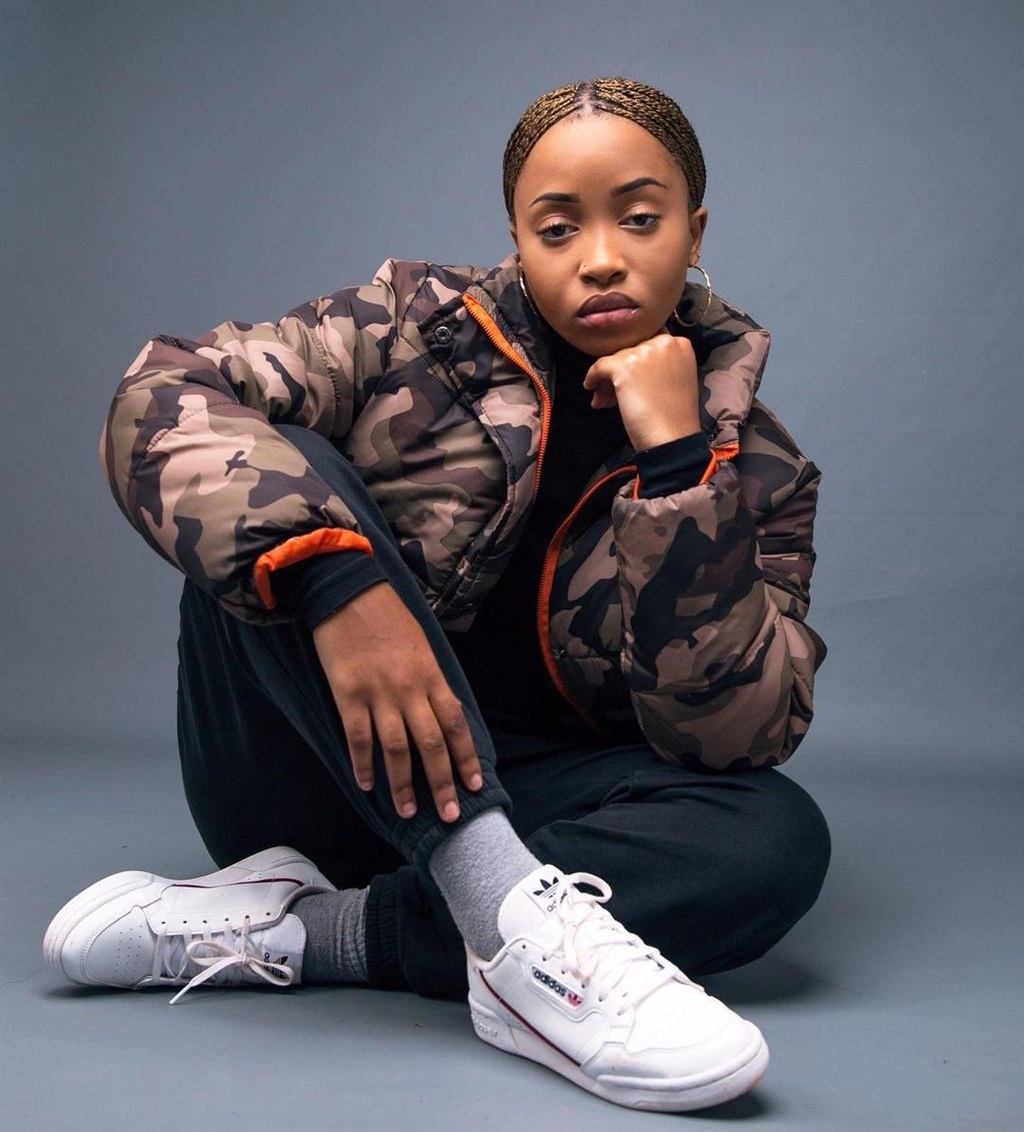 INTERNET sensation and DJ Uncle Waffles is the talk of the town once again.

The artist, who rose to fame after one of her videos went viral on social media, was recently ridiculed for always showing her underwear.

The debate around her dress code was sparked by a fan who said though she loved the young DJ, she was wondering if the way she dressed was appropriate or not.

People quickly came to her defence, including DJs Lamiez and Zinhle.

“It’s on her body, so it’s okay. She has not asked anyone else to wear it. If you don’t like it that’s also okay, but let’s learn to let people be,” DJ Zinhle said.

Uncle waffles I love her so much ?? but is this appropriate way to dress as a DJ? pic.twitter.com/xRkwPGufev

Thato said: “Rappers will have their pants sagging to their ankles, but Uncle Waffles must be discussed every single day. How boring.”

Nathan said: “If she’s happy, we should also be happy for her. The fact that we’re grown people and still worry about the lives of others says a lot about us.”

Gift Chuene also urged people to let others be.

“There’s nothing wrong with her dress code – her body, her rules. This is the same way many others flash their coochie not wearing underwear, like Zodwa Wabantu. The truth is, sex sells in this era. We just have to get on with the programme. If it’s not affecting me directly, I say long live.”