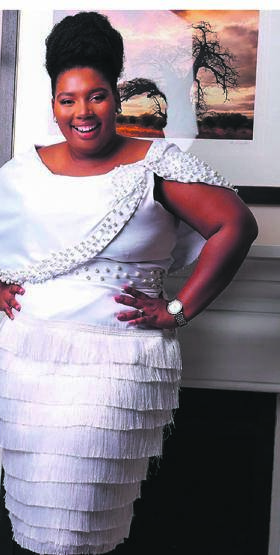 THERE are new changes to the season premiere of The Real Housewives of Durban.

The much-anticipated show will now launch on Showmax rather than on 1Magic.

This is due to the postponement of Mampintsha and Babes Wodumo’s reality show Uthando Lodumo, which has been delayed due to the global pandemic.

MultiChoice Group CEO for General Entertainment and Connected Video Yolisa Phahle told Daily Sun: “The Real Housewives of Durban is going to feel like Kwa Mam’Mkhize to the power of six.

“We know 1Magic viewers were looking forward to this, so the late schedule change was a difficult call to make. We encourage 1Magic viewers who’re not Showmax subscribers yet to sign up to not miss out. There’s a 14-day free trial. Subscribers who have DStv Compact get Showmax for R49, and it’s free for premium viewers.”

“We believe Showmax is a powerful platform for sharing African stories, so we’re thrilled that The Real Housewives of Durban will be available across the continent.

The show which began in Joburg will feature five eThekwini queens who have their own business empires such as Nonkanyiso Conco, Ayanda Ncwane, Sorisha Naidoo, Kgomotso Ndungane, Nonku Williams and Annie Ludick.

Catch The Real Housewives of Durban when it premieres on Showmax on 29 January.