King Monada is mourning the death of his niece. Photos supplied

FANS of Khelobedu Music producer and artist King Monada continue to send condolences to him and his family after his niece died from a short illness.

Tumisho Kgatle (3) died on Friday night after a short illness. 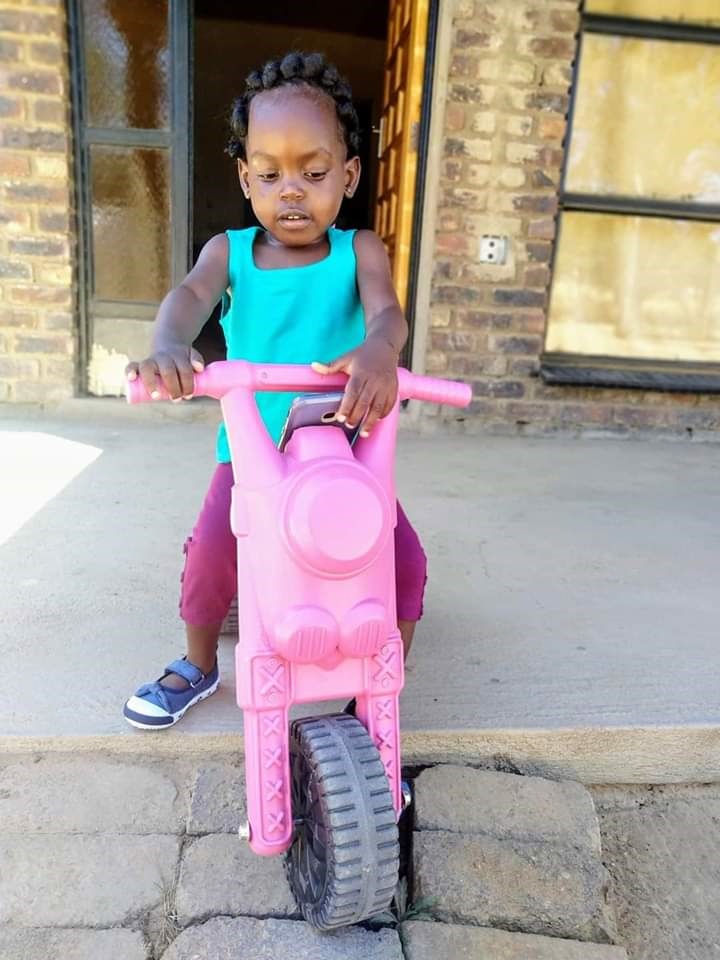 Tumisho Kgatle had died after a short illness.

King Monada announced the passing of his brother's daughter Tumisho on social media on Sunday.

Heartbroken Monada, real name Khutso  Kgatle, said "Death may have taken her away from us, but it could never take your memories with us away. You will always be in our hearts and may your soul rest in peace pumpkin."

Family spokesman Albert Makwela said the little girl had become ill and was taken to hospital by her dad, Lucky Kgatle, where she died.

"The little girl was very close to her uncle (Monada) as he had lived with her in the same house. Her passing has really affected him and her parents. Everyone in the family is shocked as they had thought that Tumisho would recover from the illness," he said.

"The family is yet to decide when will they bury the baby. We also thank King Monada's fans for the condolences they have been sending to him and his family during this difficult time."

Makwela also warned that they would enforce COVID-19 regulations at the funeral.

"Monada is a people's person and many of his fans would want to come and support him. However, only 50 people from the family would be allowed for the funeral service," he said.