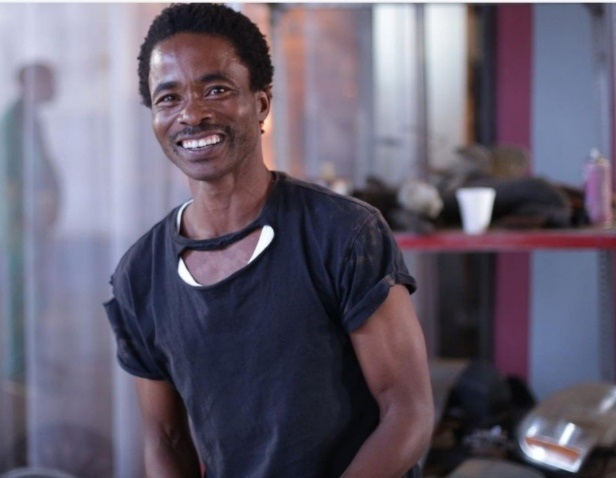 He said he loved his job but he was gatvol of people taking him as uskhotheni (low life).

Simosibucayi from KwaMashu, north of Durban, said people bully him and some accuse him of misusing his salary.

“I don’t have a car so I use public transport to travel. Sometimes when I get into a taxi, some people throw painful remarks at me. Some laugh at me. They don’t understand that ngisahlanganisa (I’m still building my life) and at this point I don’t have things that show I’m working. Some go as far as accusing me of misusing my salary because I appear on TV but don’t live a high life.” Simosibucayi said he lived an ordinary life ekasi and didn’t understand why people wanted him to get into debt to buy cars and live the high life just because he appears on TV.

“As much as I want to be taken seriously, I’m not going to get into debt. What they’re doing is painful,” he said.

He said even children don’t take him seriously.

“They think I’m as young as them. They don’t know that out of Uzalo, I’m not Screwdriver. I’m Simosibucayi. I’m an old man who is a father to two beautiful girls. I’m a family man. I deserve respect,” said Simosibucayi.

He said he understood that some viewers fail to differentiate between a character and a real person.

“Sometimes I comfort myself by thinking that I play Screwdriver very well,” said Simosibucayi.

The actor told Daily Sun he joined Uzalo four years ago as an extra.

“It was hard because I didn’t have lines. But playing an extra who works in a busy place like panel beater helped me a lot. In 2019 I started having lines and that was the start of great things,” said Simosibucayi.

Elaborating on his acting career, he said he started acting in theatre productions before he was seen on TV.