DRIVERS: 'Her kids insulted us' 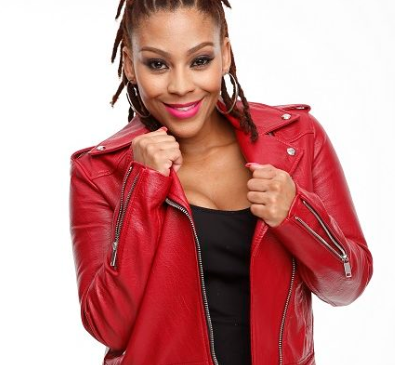 A fleet of cars were at their house in Randfontein, west of Joburg, earlier today, 11 July to collect the money they owe the driver.

Videos and photos of the Bolt drivers at the house have been making the rounds on social media. Facebook user, Urifhe Muntswu posted videos of the drivers and screenshots of a conversation between the alleged victim, Maluleke Sekati and Lebo.

"Letoya (Tshidi from Generations) has been using a bolt driver to transport her home to work and has not been paying him. Every time he calls her she does not answer the phone and this is what she says when he asks for his money," he wrote.

"The Randfontein Bolt Association crew, therefore, decided to go to her place and she was not there. Her kids insulted us and told us that she has an important job and she cannot come home meaning the bolt drivers jobs are not important," he continued.

The screenshots showed the driver asking for money and Lebo promising to pay him R1500, but they end up fighting about the money.

"I transported Letoya and her kids to work and school for three months, we had an agreement. I'd also transport them to wherever they wanted to go, but I didn't charge them for that. But they didn't pay me the money they owe. I then told the Bolt drivers I work with and they accompanied me to get my money," he said.

He also said they couldn't find Letoya and Lebo when they went to their house on Sunday.

"Letoya is currently busy on set, shooting a movie until tomorrow evening. I haven't had this conversation with her, so please call us tomorrow," she said.

When asked about the screenshots making the rounds on social media and if she was the one chatting to the driver, she said: "This thing is very sensitive because it involves our kids, our 20-year-old son. He is in distress right now because of this matter. I'm not in a position to comment right now."