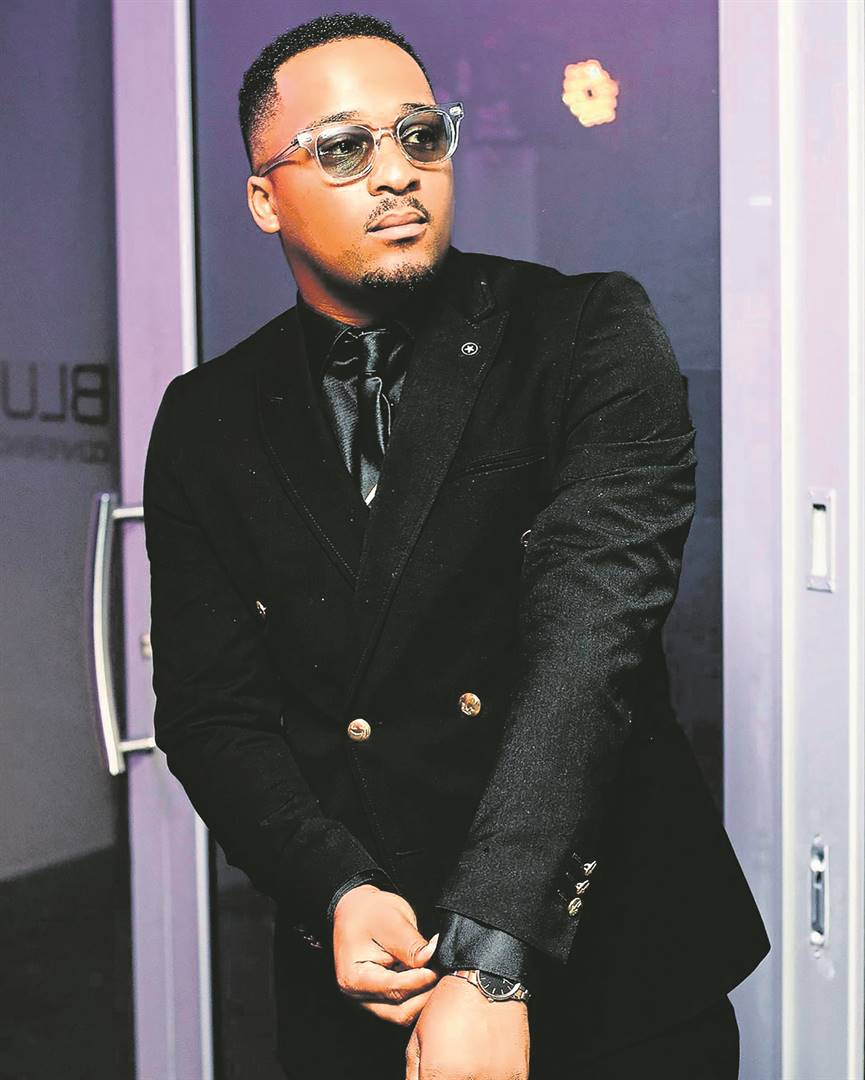 Ntokozo, who is known as Mastermind on Uzalo, and who is one of the oldest actors on the show, has joined Black Brain Pictures’ DiepCity.

He will play the role of Bafana and has started shooting.

Ntokozo said his role will come with drama.

“Bafana comes back to Diepsloot after years of living in the fancy suburbs of Fourways with his father who is a renowned businessman. But weeks after his return, he is caught up in a messy situation that proves the notion – three is a crowd,” Ntokozo told SunBuzz.

Viewers can expect to see his debut on episode 261, which will air on 31 January.

“I’m thrilled to be joining such a fast-paced, exhilarating prime time show, especially because I’ve been off the screen for a while now,” said Ntokozo.

He said that viewers will be shown his other side of acting.

“Joining DiepCity as Bafana will show viewers a different perspective to my craft as opposed to characters that I’ve portrayed before.

“Heads turn when Bafana walks by, hearts melt when he speaks but who will get to steal his heart? Find out by tuning into DiepCity every Monday – Friday at 8.30pm on Mzansi Magi,” he said.