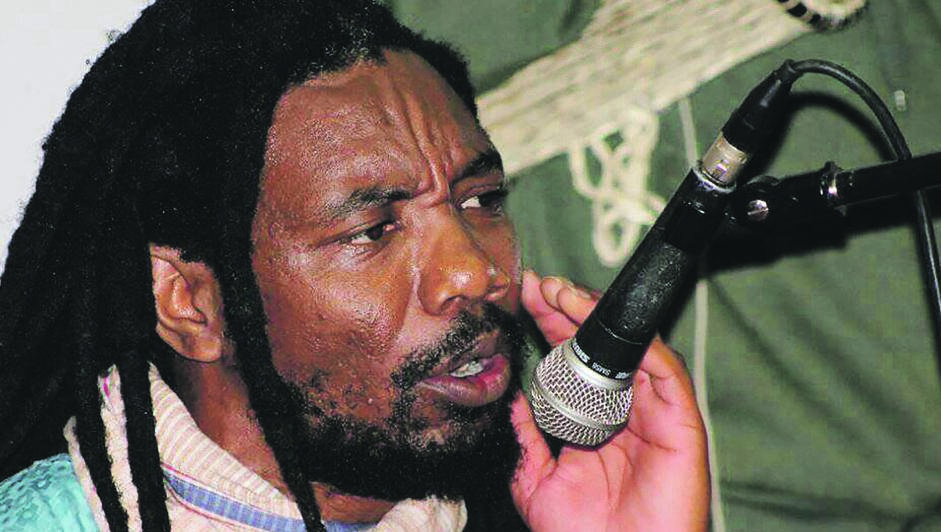 At the heart of the issue is unpaid royalties.

According to Azah, his 2016 debut album Batswadi was and is still played by various radio stations but Samro refuses to pay him his royalties.

He told Sunday Sun this album was released in 2016 and it quickly received popularity.

“When I realised it was being played on various radio stations I decided to register it with Samro.

“But years later, Samro had some internal issues and I wasn’t really bothered because they didn’t necessarily concern me.

“In 2018, I decided to go back to Samro to ensure this album was properly registered.

“I also wanted to make sure their internal issues didn’t affect my performance royalties. At that time, I was managed by Mandla Maseko,” he explained.

“When we arrived at Samro, we discovered that the album was still registered on their system but some of the information needed to be updated. We then re-registered the album in accordance with Samro’s new system.”

When the country went on lockdown, Azah wrote to Samro and enquired about his royalties.

“My understanding was that Samro is not only monitoring my music on radio stations but they also collects performance rights royaltiesfrom the broadcasters, shopping centres, theatres, malls, shebeens, hospitality centres, clubs and so forth on my behalf.

“But I was wrong. When I enquired about my royalties, I was told to collect data for my music usage.

this means I had to prove to Samro which radio stations played my music, how many times, what time it was played, how long etc,” he said.

“Since we’re on lockdown, I can’t perform anywhere and this means I have no income at all.

“That is why I wanted my royalties to be paid to me.

“Unfortunately, Samro has proven they’re not to be trusted with artists’ royalties.”

Sunday Sun is in possession of an email from Samro, asking Azah to prove his music was played.

Part of the email reads: “…Please provide your full names, ID number, the year in which the songs started playing, the names of broadcasters as well as the names of the songs. Please note it is a members responsibility to ensure any work in question is or has been notified.”

“I was confused by this because I expected Samro to do their job.”Instead of paying me my money they want me to do their job which is impossible. I cannot listen to all radio stations that play my music. I am disappointed by their attitude,” said Azah.

Azah’s former manager Mandla said: “I accompanied Azah to register his album and he complied with Samro’s requirements.”But I don’t understand why they would not pay him his royalties.”

She said they couldn’t contact Azah successfully “ . . . due to the email address in our possession bouncing back.”