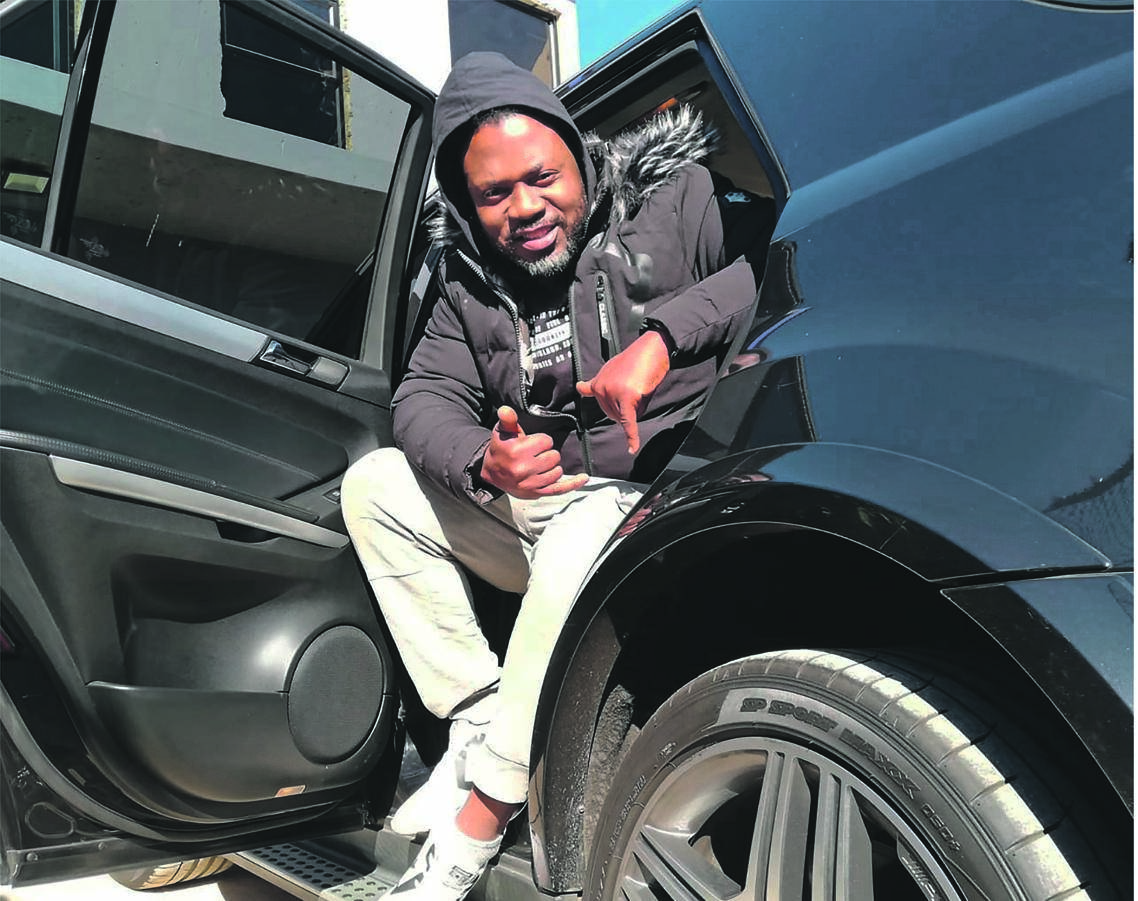 This after the Mercedes-Benz dealership in Constantia Kloof rectified their mistake and fixed his car.

Last week, Sunday Sun reported that the Nono hitmaker was unhappy and angry with the dealership’s work after he had taken his car in for service, only to collect it with more problems.

Ntando told Sunday Sun then that the dealership had refused to help him. But after the story was published, they called him and subsequently did right by him.

Speaking to Sunday Sun, Ntando said he was happy that after the article the dealership came to its senses and did the right thing.

“They came to my house and offered to help with the seat belt issue,” he said.

According to the singer, they also offered to help with everything else that was wrong with the car.

Said Ntando: “They said they would come pick up the car and fix everything that isn’t right with it.”

Ntando said he was happy now that the issue had been resolved.