Fired Moretele MM: We will see you in court! 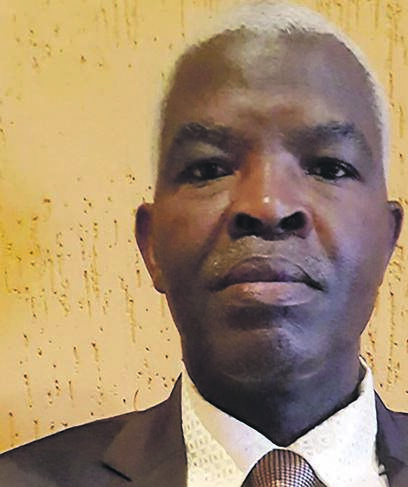 A SMALL municipality in North West that can’t provide clean drinking water for its residents has been paying two municipal managers for more than a year.

The Moretele Local Municipality suspended its municipal manager, Isaac Maroga, in December 2018 pending an investigation and a disciplinary hearing.

Maroga, who earns more than R106 000 a month, was accused of playing a key role in the municipality investing R50 million into the doomed VBS bank.

The municipality, which governs more than 60 villages including Makapanstad, Tladi, Bosplaas and Dikebu, had invested a total of R188 million in the now defunct bank.

But after a disciplinary hearing was concluded in September last year, it was recommended that Maroga be reinstated and punished by being docked three months’ salary.

The municipality failed to take action since then and Maroga, together with the acting municipal manager, continued to draw a salary from government.

Maroga confirmed he has been paid while on suspension.

He said mayor Andries Monaheng told him he was still consulting with the ANC and the council before he could reinstate him.

“The next thing, the council took a decision to fire me in January. I went to the CCMA and won but they still failed to reinstate me.

“After I realised nothing happened, I went to court in February and applied for an order to force the municipality to reinstate me,” he said.

“The municipality failed to file their answering documents until two weeks ago. So we’ll see them in court,” he said.

Municipal spokesperson Mothupi Malebye said: “It’s true we’re paying two municipal managers, but the other one is in acting capacity. The issue of the municipal manager is still before the court. We’re hopeful the courts will find in our favour soon.”