WATCH: CLASH OF THE WILD BEASTS SUNWHEELS decided to put double-cab bakkies to the test, since this was the year that saw more bakkies launched in Mzansi.

These beasts are all so good you can’t tell who is the king of the double-cabs.

But we’ll tell you what we enjoyed from each of them.

And manufacturers are on a mission to convince you to buy their offering. g you reasons why you should go for this or that car, but I think the opportunity for us to put these cars on the test for you allows you to have a third independent opinion.

The D-Max Arctic AT35

Isuzu showed that this bakkie is not to be taken lightly. As if bringing the Mu-X and the D-Max was not enough, Isuzu added big 35-inch tyres to give it advantage in terms of height, compared to all the other one tons.

We took it along the N3 for a proper long test drive and it passed it with flying colours. First, you are high a lifted up the moment you step into it giving you a nice clear all-round view as you take off. The Isuzu D-Max Arctic AT35.

The only snag was that its big wheels have to work extra hard to get up to the speed you want.

But go off-road and mountains and this car becomes a real winner.

The Amarok V6 has exciting capabilities – both on tar and off-road.

Some have already chosen the V6 as the king of the bakkies when it comes to climbing hills and mountains.

The combination of the V6 turbodiesel engine, coupled with an eight-speed automatic transmission, result in 165kW and 550Nm. This is also found in its good-performing siblings.

When it comes to power, this car is like a Golf on steroids. 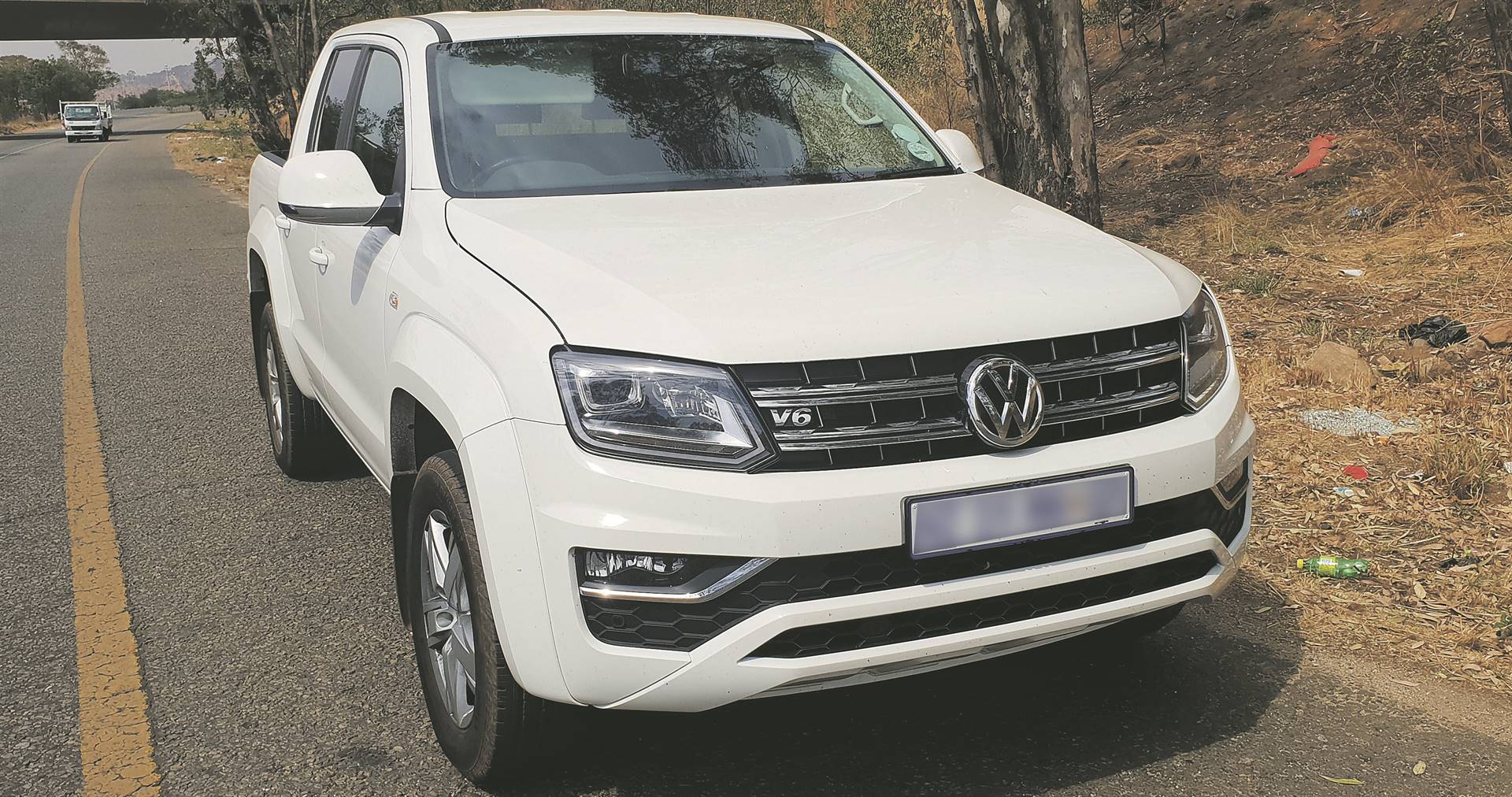 My first encounter with this wonder bakkie was out in the city of Upington, in Northern Cape, during the launch. And I was immediately hooked.

Driving this 157kW off-road is a joy – thanks to its great suspension that absorbs every obstacle and protection. In fact, it turns the most bumpy road into a smooth ride.

The Raptor is one of those cars that really makes the big potholes disappear. The 2.0 bi-turbo engine, working together with BF Goodrich tyres and an amazing 10-speed transmission, result in the real Raptor.

Although quite biting in the pocket, all over R700 000, these bakkies are worth breaking havoc in your bank.

Also take time to see video uploads of these bakkies on our website.