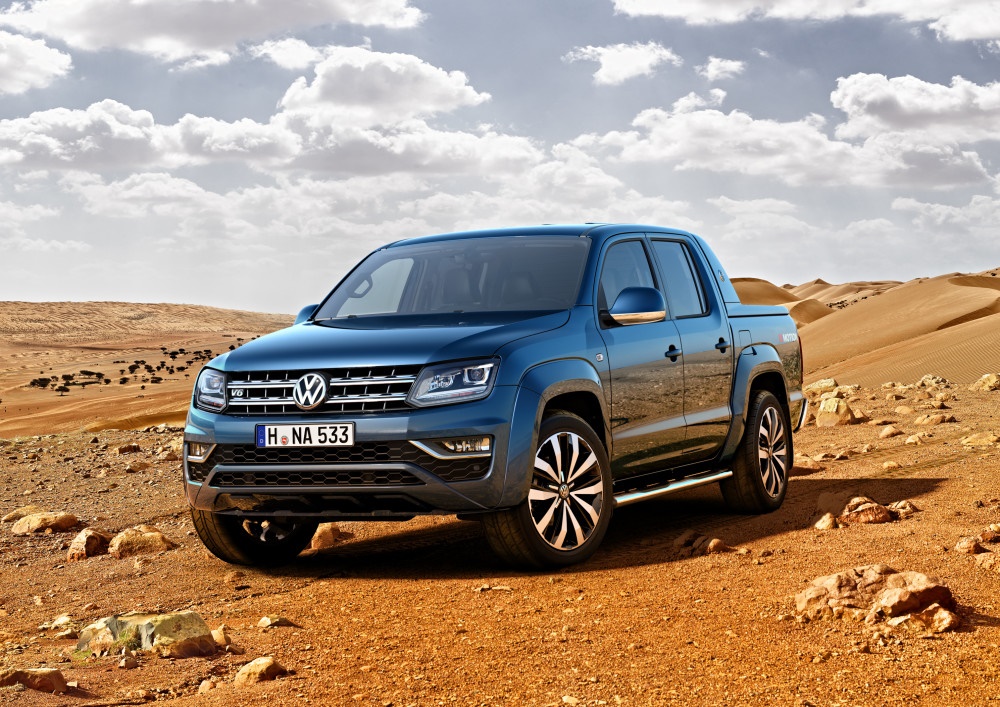 Volkswagen South Africa has launched the most powerful derivative of the Amarok, the 3.0-litre V6 TDI with 190kW power output.

The Amarok range, which was launched in Mzansi in 2010, has sold almost 35 000 units, single and double cabs in the local market.

The Amarok with the V6 engine completes the zero to 100 km/h sprint in just 7.6 seconds and has a top speed of 207 km/h. It has an average fuel consumption of 9.5 litres per 100 kilometres.

With an over boost function that powers the Amarok to a maximum power output of 200kW for 10 seconds, it is also one of the most powerful bakkies on sale in South Africa at the moment.