THE FUTURE OF MOTOR INSURANCE 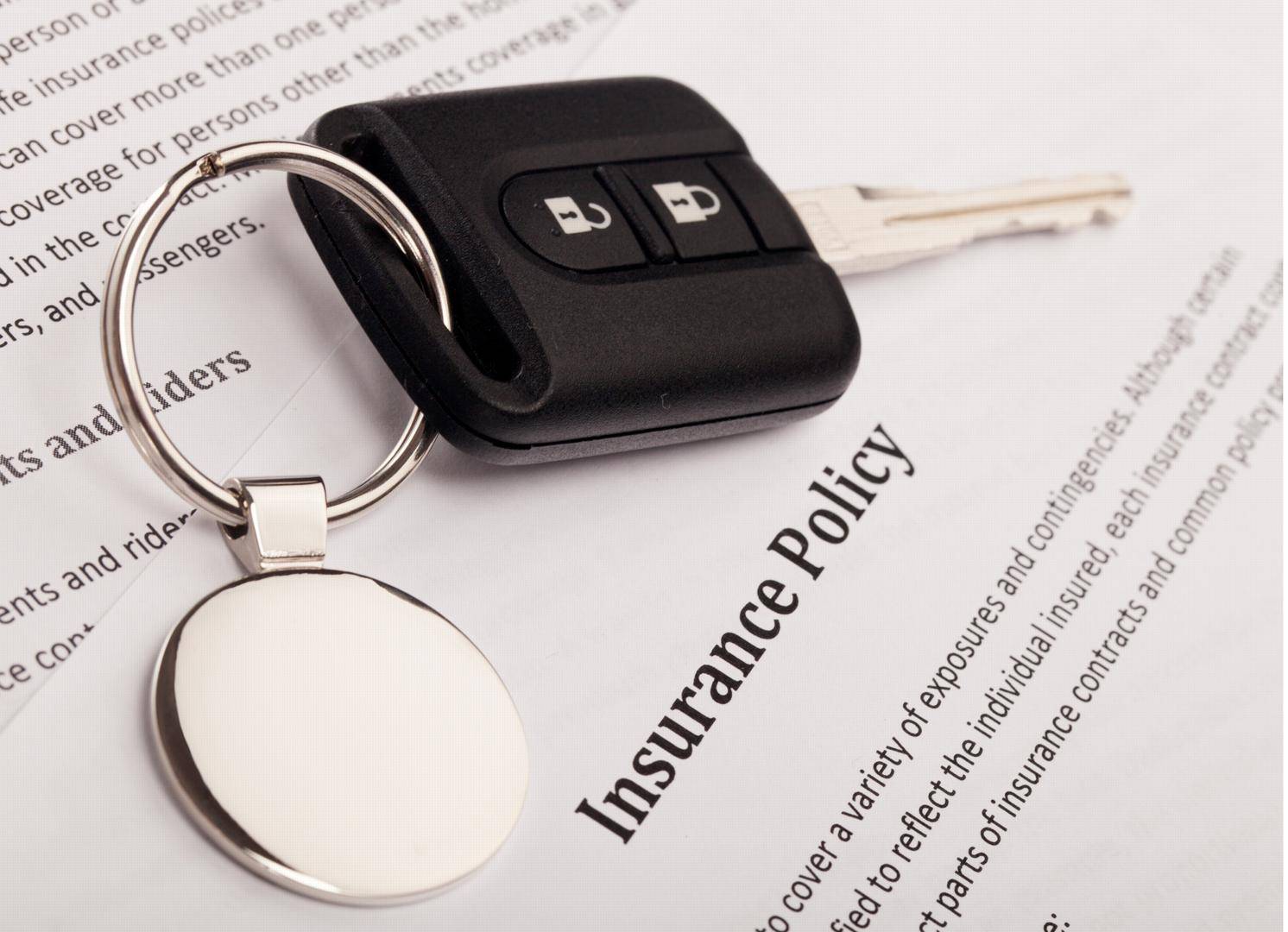 Self-driving cars are the way of the future.

IF crystal ball-gazers are to be believed, self-driving cars will be the way of the future.

King Price CEO, Gideon Galloway, says while he appreciates a bit of disruption, we need to slam the brakes on for a moment.

He said: “For starters, car insurance is going nowhere. As long as there are cars on the road – or in the air, for that matter – they will need to be insured.”

Will the risks change?

“There are two key disruptors at play. One, people are increasingly able to get around without their own cars, especially if they live in an urban area. Think Uber, Bolt, Taxify, even car-pooling. And two, the youth simply doesn’t see cars as status symbols. They see them as a way of getting from A to B”

What are some of the trends playing out in the next few years.

What does this mean for insurance?

The biggest cause of accidents on our roads is human error. Plain and simple.

“Between 94% and 96% of accidents are as a result of human error. So, if cars get more intelligent, with auto-braking, lane detection, and even self-driving, we’ll see fewer accidents on the roads.

“Let’s face it, we’re still some way off self-driving cars, unlike in the First World. But they’ll certainly turn the risk universe on its head,” Gideon said.

KPMG predicts that, in the US, losses from car accidents could decline by 63% by 2050.

But while there will be fewer accidents, we’ll probably see a steep increase in repair costs through the need to fix more sophisticated machines.

“The cost of repairing new models can be several times higher than older models,” he explained.

“This because of gadgets like collision avoidance technology in the grilles and bumpers.

“The liability for accidents will also change drastically.

“If it’s a self-driving car, who’s responsible for the accident?”