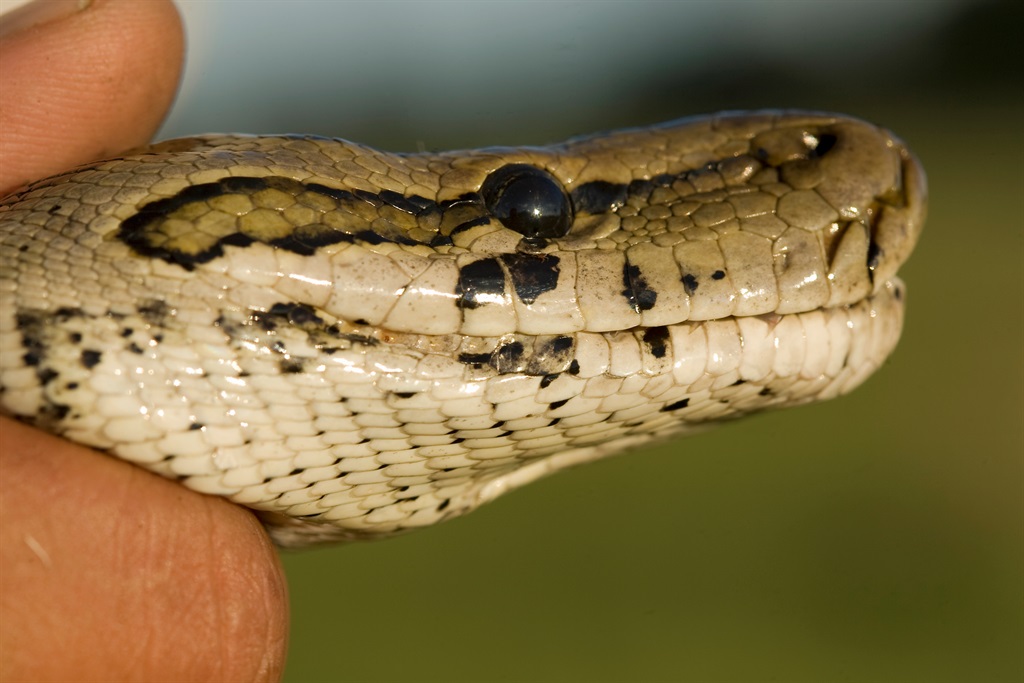 Python is a large snake, up to 26 ft long, with big, square head, prominent jaws and a distinct neck. Awesome but not venomous. Includes carpet snakes often kept as house pets because of their appetite for rodents which they swallow whole.

A PYTHON in Australia was photographed crossing a street at night, not paying any attention to the fact that it was blocking the road for cars trying to pass by.

The snake was crossing a street at Cape Tribulation in the Daintree Rainforest, and the photos were posted by the Save the Daintree Facebook group.

Pythons are ranked six on the list of largest snakes in the world. A typical adult scrub python measures two to four metres, with females weighing in at 15kg, while males are generally smaller at an average of 5kg.

The largest has been confirmed to tip the scales at 30kg.

When the SunTeam asked readers on social media about strange and weird things they’ve seen at night, Bongani Patrick Rampopo said: “At least they waited for it to cross. Imagine if it was in RSA. Someone would have been accused that their it was their snake.”

Thatha Thatha said: “The owner is looking for it, since it was stolen by looters.”

Pamela Mndawe said: “The scariest thing is when I’m driving home late, and I meet people in the street, I feel like my heart is in my mouth.”

Matshidiso Bridget Nakedi said: “I love pythons can they give it to me hlena.”