PICS: UPDATED MINI WILL BE A POCKET ROCKET! Mini has announced that the updated Mini Cooper Countryman and Clubman will have 225kW and 450 Nm peak torque!

This makes the new JCW models the most powerful models in the history of the brand.

The power is produced by a 4-cylinder TwinPower Turbo engine.

In the Mini, power is sent to all four wheels via an 8-Speed Steptronic sports transmission.

There's a mechanical differential lock on the front axle to keep the understeer in check.

The Clubman with its hearse-like doors will do the 0-100km/h run in 4.9 seconds, 1.4 seconds faster than the old model.

The Countryman will take 5.1 seconds, 1.5 seconds faster than the previous model. 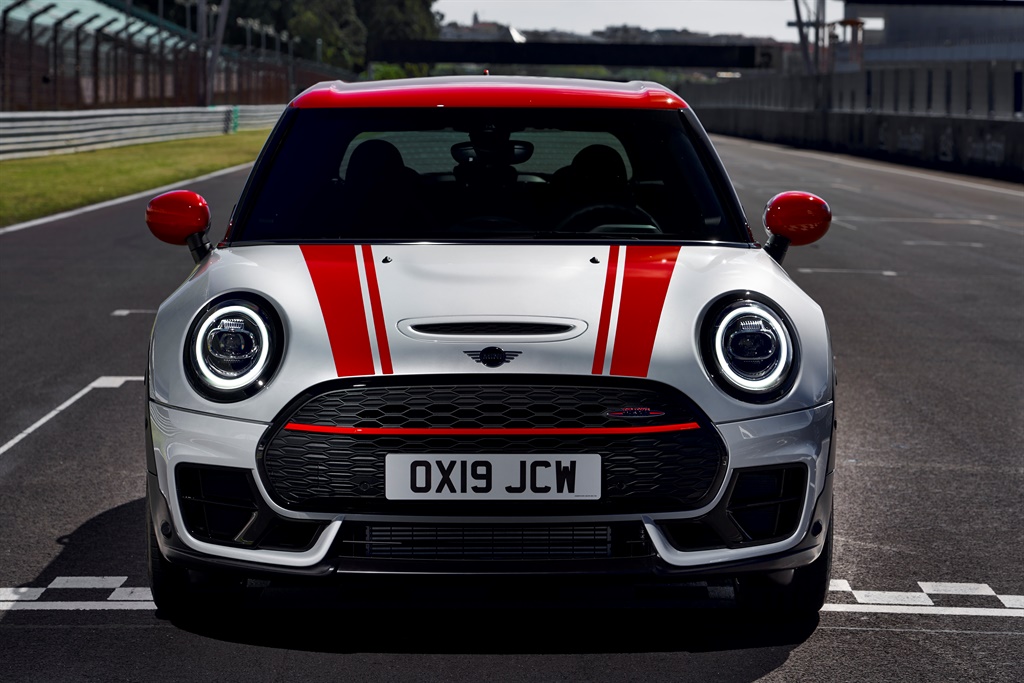