ONLY 10 of these limited-edition Spitfire Mustang beasts will be produced locally.

On Thursday, our jaws dropped when the first of the RTR Spec 5 Spitfire Mustangs was revealed at the SA Air Force Museum (SAAF), Air Force Base Swartkop in Pretoria.

Over two centuries ago, during an annual air show at the Swartkop Air Force Base, the SAAF Museum’s Spitfire crashed and was badly damaged.

This was after a complete restoration was done in late September 1995, before it crashed in 2000. 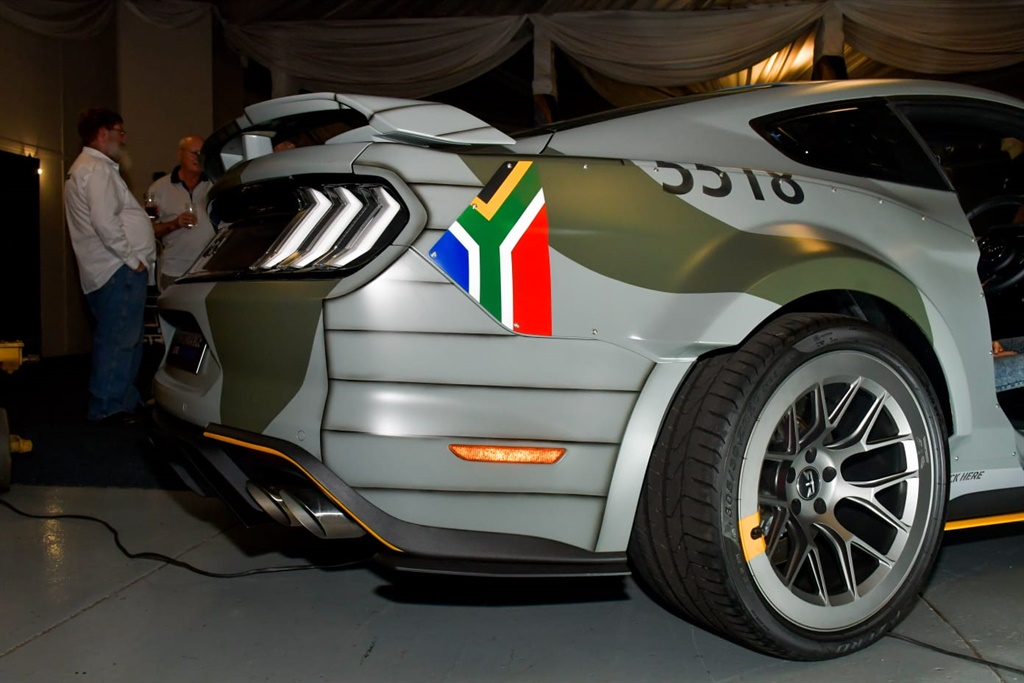 To revive the life of the plane, The Warriors of the Sky project and the Performance Centre, together with Friends of the SAAF Museum, decided to raise funds for the Spitfire restoration project.

These limited edition Mustangs are Spitfire replicas and will be supercharged. 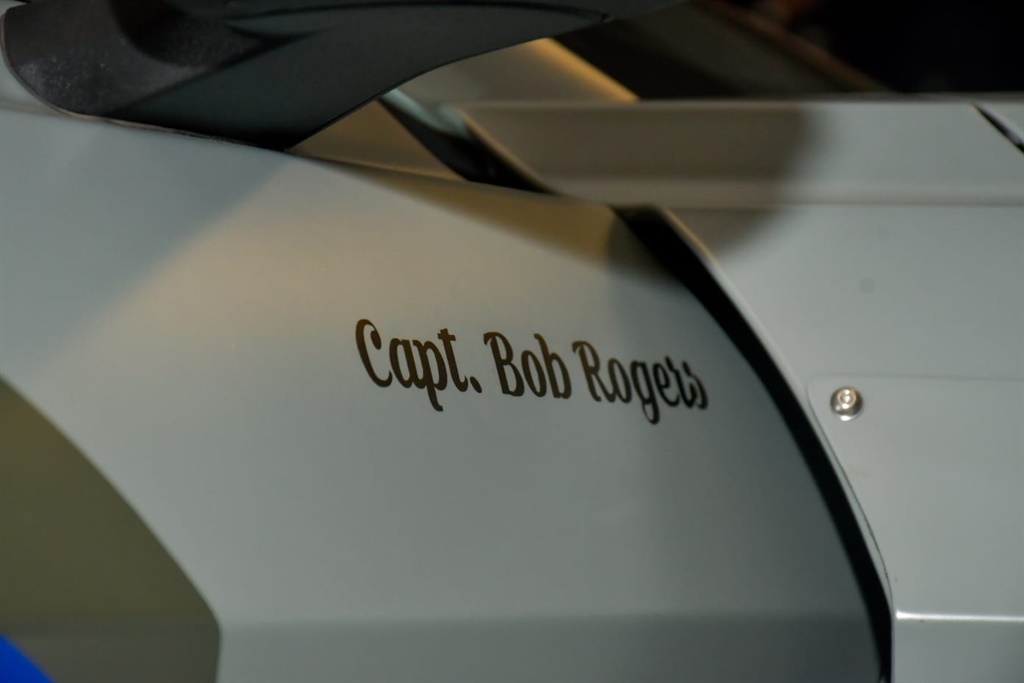 Each of the 10 cars will have a custom number badge and be named after one of the Aircrafts flown in World War 2. The Spitfire 5518 reportedly arrived in Mzansi in 1947 and served in the Cape and at Air Force Base Waterkloof before being decommissioned.

According to the to The Warriors of the Sky project, the initiative is to preserve the history and legacy of South Africans who gave their lives in World War 2.