Most dangerous countries to drive in! 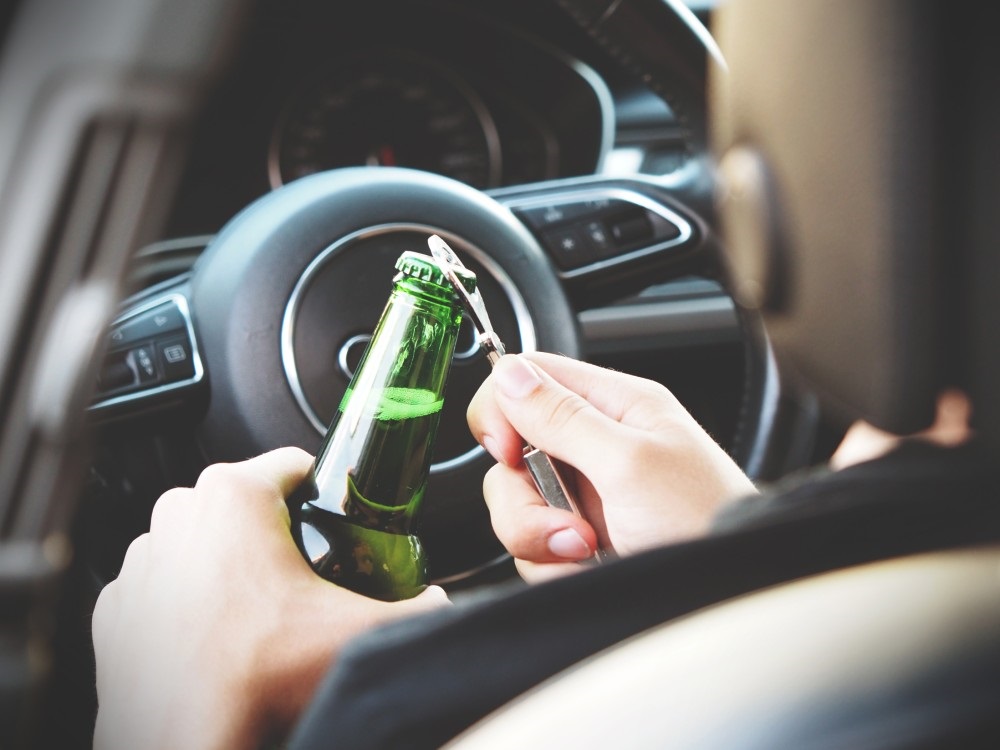 MZANSI’S the world’s most unsafe country in which to drive.

This is according to a study that based their findings on various factors such as the number of deaths on the roads, maximum speed limits and the number of people who wear a seat belt, which are some of the factors that put South Africa in the most infamous position.

The Road Safety Partnership said while it is common knowledge that road deaths in South Africa are excessively high, the results of this study are concerning.

“While we already have the notorious reputation of 25,9 people per 100 000 dying in a car accident, gaining another reputation as the most dangerous place to drive is something the country should work to change.

“In the results of the study, South Africa didn’t actually have the highest number of road traffic deaths. The reason for the country’s position in the study is that we have the second highest number of deaths per 100 000 people and a high ratio of crashes that involved alcohol.”

Interestingly, many of South Africa’s road regulations are on par with the countries considered the safest places to drive.

“The maximum speed limit is similar to the top five safest countries and the maximum blood alcohol concentration (BAC) is slightly higher or the same as these countries as well.

“The biggest difference was in the number of people wearing safety belts. Where around 95% of front passengers in the safest countries wore seat belts, not even one third of South African front passengers wear seat belts. Additionally, even though the BAC is similar to many countries, the number of crashes involving drunk drivers was higher indicating a lack of respect for road regulation in South Africa.”

Something positive can be drawn from the study.