Pics: Drool over this Mustang and Puma! FORD has showed off the company’s latest production and prototype performance cars this weekend to a global virtual audience. The Mustang Mach 1 and Puma ST are two cars to drool over at the Goodwood SpeedWeek in West Sussex, UK. Both models made their debut.

The Mustang Mach 1 features a 460 PS version of Ford’s 5.0-litre V8 all-aluminium petrol engine – specially modified for improved performance both on the road and on track. The Mach 1 is the fastest production Mustang around a track ever offered to customers in Europe.

Ford announced that the limited-edition, high-performance Mustang Mach 1 will be available to customers in Europe for the first time ever. We would love to see it roaring in the streets of Mzansi one day.

The new Puma ST is the first Ford Performance SUV in Europe – enhanced with sophisticated Sports Technologies including patented force vectoring springs and selectable Drive Modes from Eco to Track. 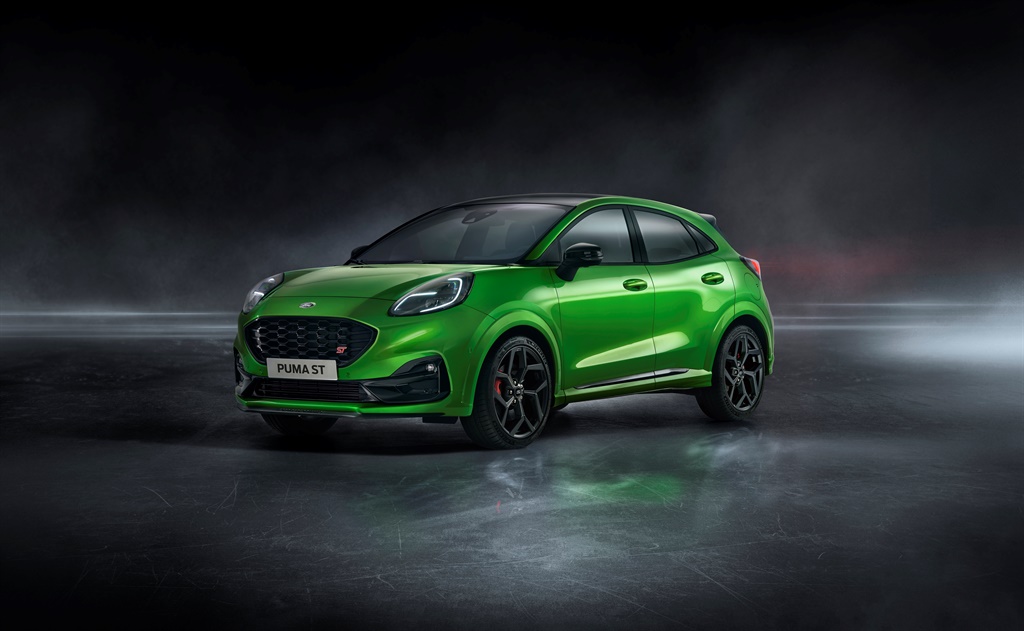