VICTOR CAN REPORT EMPLOYER TO DEPT 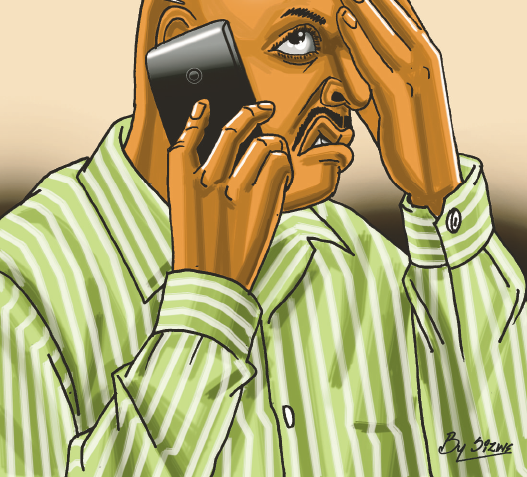 VICTOR Lekekiso from Kroonstad, Free State, contacted the SunDefender saying he had problem with his employer.

The employer apparently refused to fill in a form to be submitted to the Workmen Compensation Fund.

The employer said Victor was injured at home and not at work. But Victor has a doctor’s report and statements from fellow employees which prove he was injured at work.

He tried to have the problem sorted out with the Department of Employment and Labour, but with no luck.

Injuries on duty should be reported and discussed with the employer to show the injury was work-related. It’s also the responsibility of the employer to fill out the first report and submit to the Workmen Compensation Fund. If the employer refuses to fill in the form, they are breaking the law.

Victor can report the employer to the labour department or get a lawyer to open a civil case against the employer.