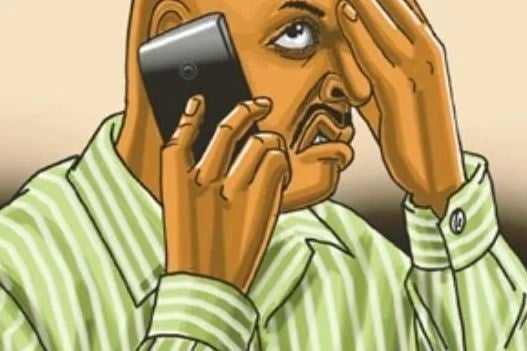 PETER Gololo from Tshwane contacted the SunDefender, saying that he had a contract with Corex Debt Solution to distribute money to his credit providers.

The agreement was that the first instalment was to be paid to Corex, the second would be distributed to his creditors going forward. According to him, they didn’t distribute the payments according to their agreement.

Now he wants a refund of the money that has already been paid to them, but never got paid to the creditors.

I spoke to Corex to find out when will he be refunded his money.

Corex confirmed that Peter has been refunded his money and proof of such payment is available on request.

They further advised that should he require more information from them, he could contact their office.