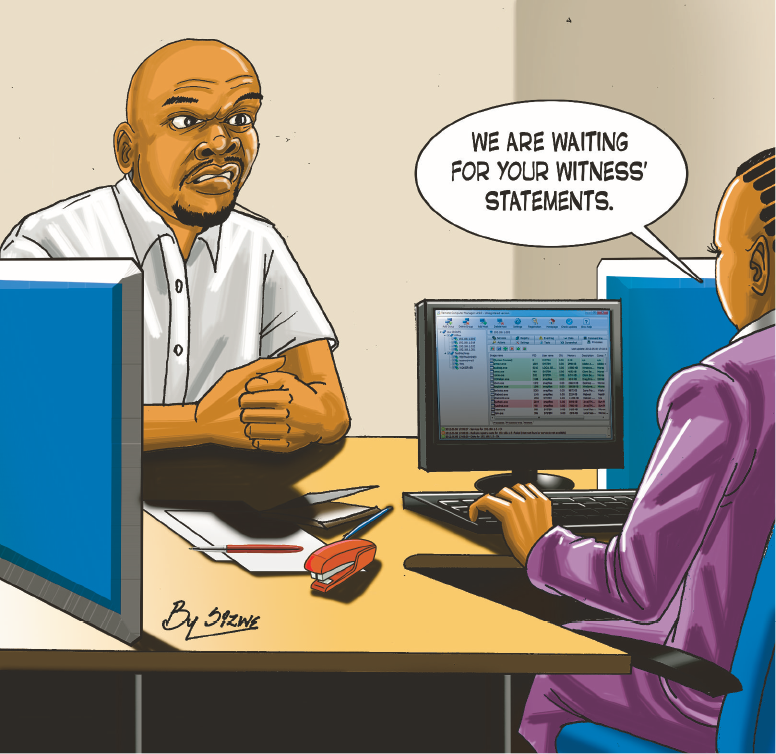 JONATHAN Phiri from Berea, Joburg, told us he was involved in a car accident in September last year after another motorist drove through a red robot.

The accident report was done and a third party claim was submitted to 1st for Women Insurance.

He has contacted the insurance company to follow up on the claim, but it’s been over a year now and nothing has been done to take care of his problem.

I spoke to 1st for Women to investigate what was causing the delay.

Jolene Chait from the company said the head of 1st for Women looked into Jonathan’s claim. She said with third party claims, the policy holder had the right to decide whether to submit a claim on behalf of the third party or not.

As Jonathan did not accept liability for the accident, his version of events needed to be confirmed by an independent witness.

She said the company had asked Jonathan many times to provide contact details of witnesses, but no details or witness statements had been received.

Jonathan was contacted and advised that the claim would be reviewed if he provided the details of witnesses.