WATCH: PITSO'S STILL GOT IT! 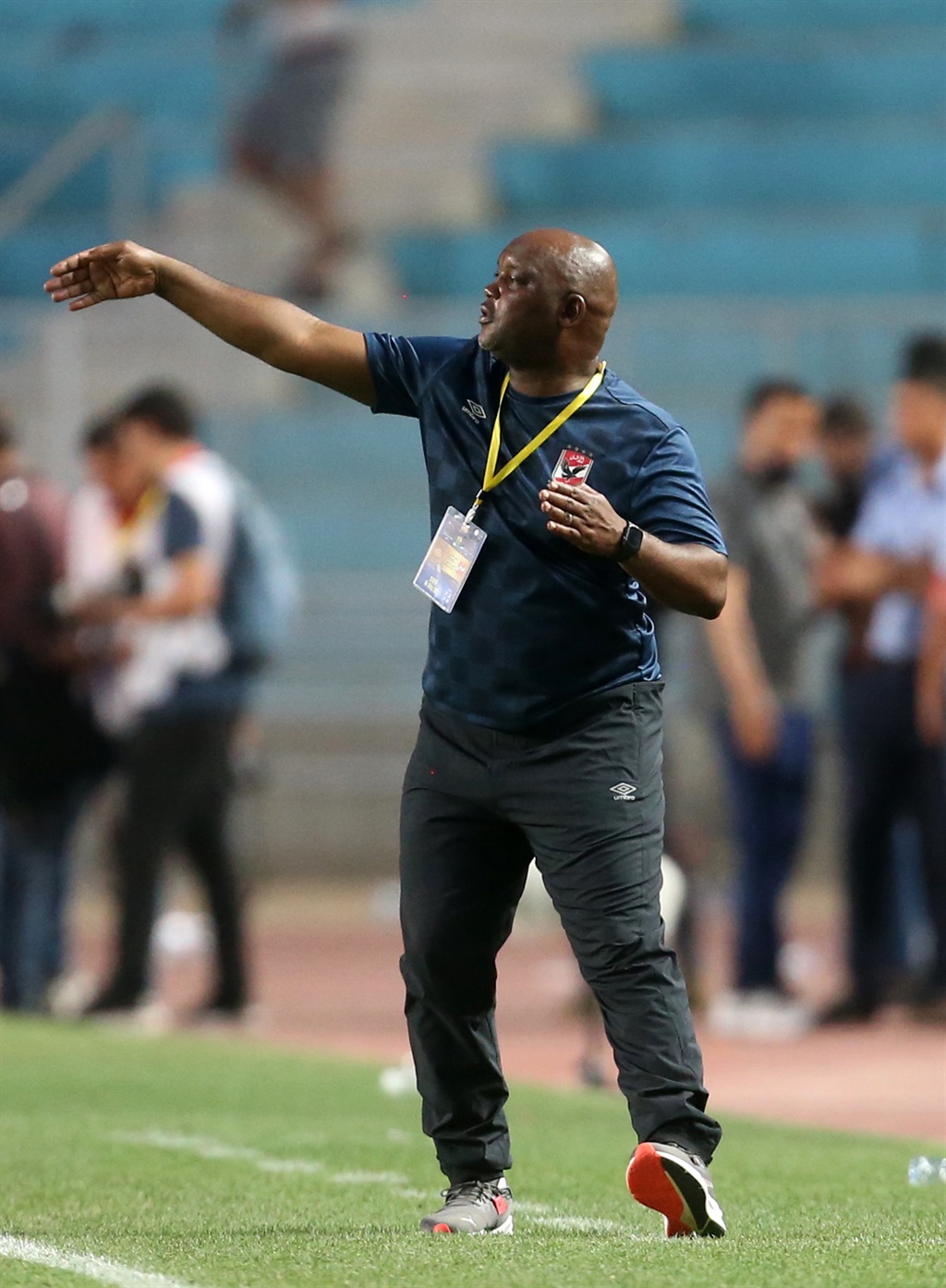 AL Ahly coach Pitso “Jingles” Mosimane might have hung up his boots and decided to occupy the technical area instead of the field some 25 years ago, but it seems he never lost his skill.

In a video shared on his social media pages where Mosimane looks to keep engage with his millions of fans, the former Bafana Bafana coach shared a video of himself flaunting some of the skill he still possesses.

Mosimane, who also spent some time in Greece playing for Ionikos as well as in Belgium with KFC Ria Berlaar, shows some of his younger supporters a few glimpses of what he used to do during his heydays.

He has since hung up his boots and built a solid career as coach that has seen him lift multiple trophies with SuperSport United, Sundowns and now Al Ahly.

You sent through your questions, thank you so much! We managed to answer the first batch.
Here’s a snippet, full video on my Instagram??
Hope you enjoy ????
Created by @MTSports10 #ChangingTheGame #PitsoDiaries pic.twitter.com/ozaqniFBKF