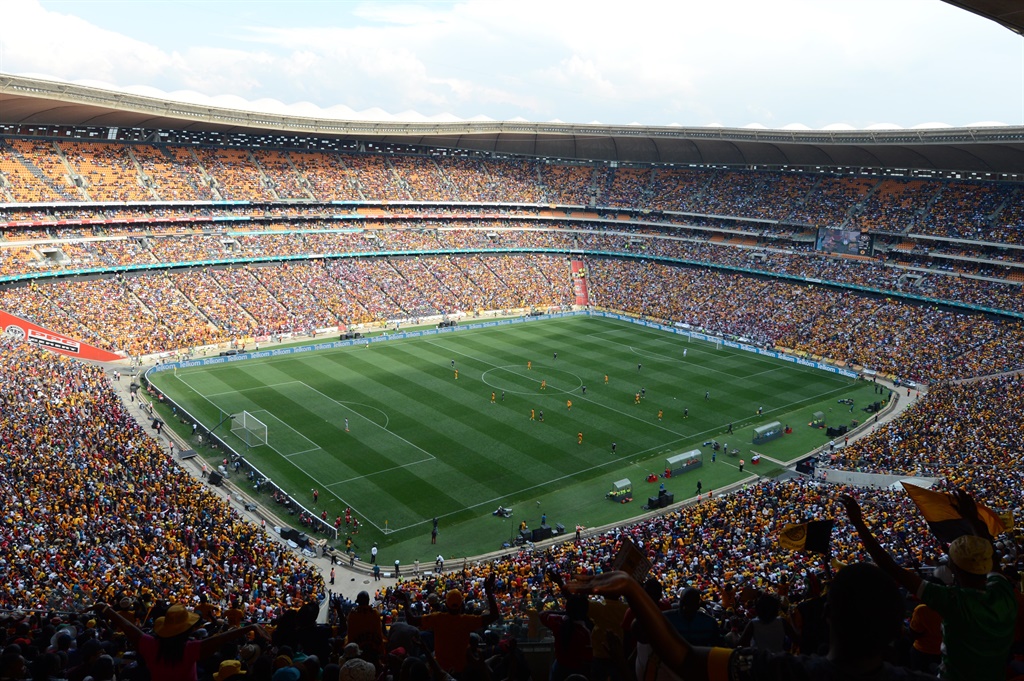 THE Soweto Marathon organisers could be headed for a collision course with FNB Stadium Management, who are considering hosting the Telkom Knockout derby between Kaizer Chiefs and Orlando Pirates next week.

The famous and historical race is taking place next week Sunday on 3 November, with the Telkom Knockout quarterfinal Soweto derby said to be playing on Saturday 2 November, a day before the big Soweto race.

The Soweto Marathon Trust says that they have the rights to FNB Stadium for the whole week leading to the race and that it will be logistically impossible to host such big events a day after the other.

“We’ve signed a one-week contract for the stadium. It’s impossible for the derby to be played at FNB Stadium on that weekend,” Sello Khunou, chairman of the Soweto Marathon Trust.

Khunou added: “We will start our preparations on Monday setting up the tents for the Marathon’s Expo. On Wednesday, the expo starts until Friday. Runners also come through to the stadium to collect their race numbers until Saturday.”

“We also must erect sponsors tents on the field of play on Friday until Saturday. On top of that we must use the grandstand, out-side parking and the expo centre. The week leading to the race is very busy,” Khunou added.

But Bertie Grobler, managing director of Stadium Management, said that it was possible to host the derby and marathon events on two successive days.

“It will be a challenge if Chiefs decided to use FNB Stadium, but it’s possible. We spoke to Chiefs, they are interested but they’re still weighing their options. They will need to decide very quickly. All the parties, including Soweto Marathon will have to play a role, but we are up for it,” said Grobler.

Chiefs boss Bobby Motaung was not available to comment at the time of publishing.