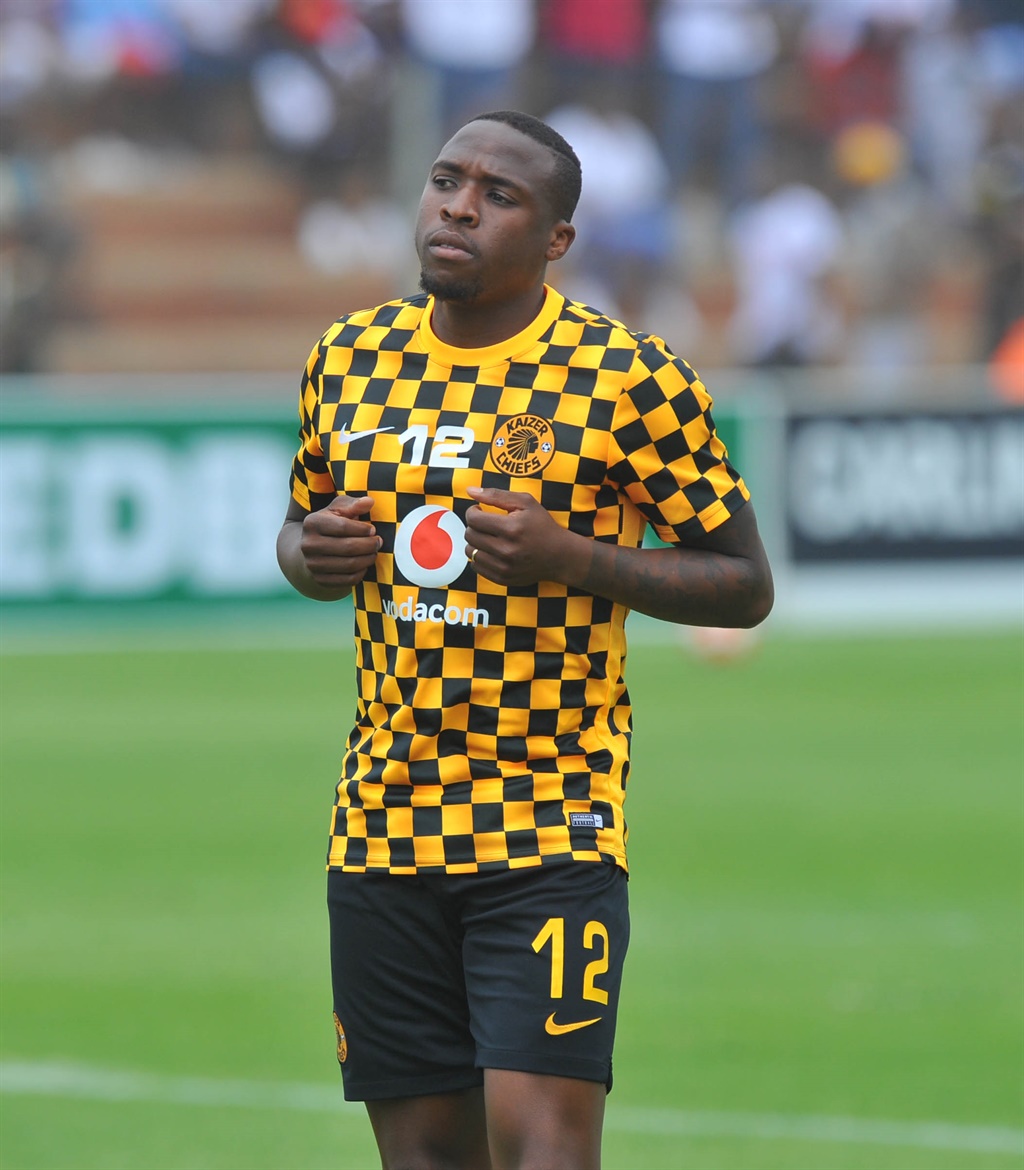 KAIZER Chiefs have confirmed that the club will not be renewing George Maluleka's contract at the end of the season.

The midfielders' contract is set to lapse at the end of June.

Maluleka has signed a pre-contract to join Mamelodi Sundowns in the off-season‚ Chiefs have announced on Wednesday.

Chiefs confirmed on their website that contract talks between Chiefs and midfielder have reached an unexpected ending.

"Chiefs offered the 31-year-old a two-year contract extension + one-year option to renew on his current contract, but he turned it down", stated the website.

"Following a string of negotiations, the player himself revealed to the Club that he has signed a pre-contract with Mamelodi Sundowns"

"Notably, Mamelodi Sundowns have not informed Chiefs about their engagements with George Maluleka as protocol dictates."

Maluleka joined Kaizer Chiefs in January 2014 and his current contract is due to end on 30 June 2020.