KHUNE STRIPPED OF THE CHIEFS CAPTAINCY 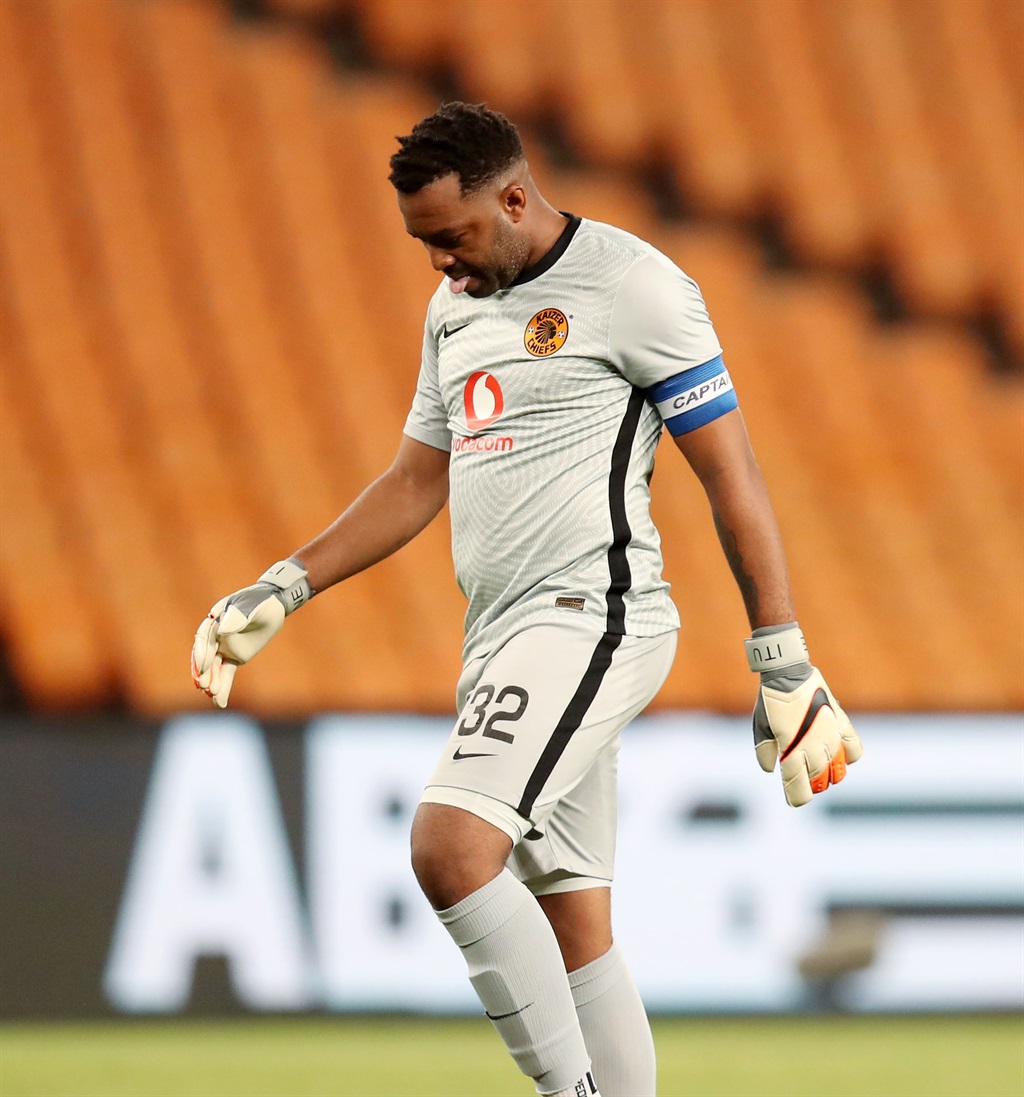 KAIZER Chiefs have relieved Itumeleng Khune off his captaincy duties.

Chiefs coach Gavin Hunt confirmed that defender Ramahlwe Mphahlele is now the team’s captain after his side lost 2-1 to AmaZulu in a DStv Premiership match at FNB Stadium on Wednesday.

Khune has now conceded 12 league goals in six matches this season following the loss, courtesy of goals from Augustine Mulenga and the later winner from Lehlohonolo Majoro.

This was Khune’s first game since conceding two goals against SuperSport United in December.

“Ramahlwe is the captain now,” said Hunt shortly after the Usuthu game.

“Khune has been out for a long time. But Rama is the captain now.”

This is not the first time in his career that Khune has been relieved of leadership duties.

He was previously stripped of the armband by then Chiefs coach Stuart Baxter in the 2014-15 season, replaced by Tefu Mashamaite as Khune was out with a long-term injury.

He also lost the armband to Siphiwe Tshabalala under ex-chiefs coach Steve Komphela.

The decision can be regarded as a huge fall from grace for Khune, who has battled for form for the past two seasons now.

Since he made his league debut against Jomo Cosmos on 27 August 2007 in Durban, Khune has conceded 237 goals and has kept 147 clean sheets in 316 matches.