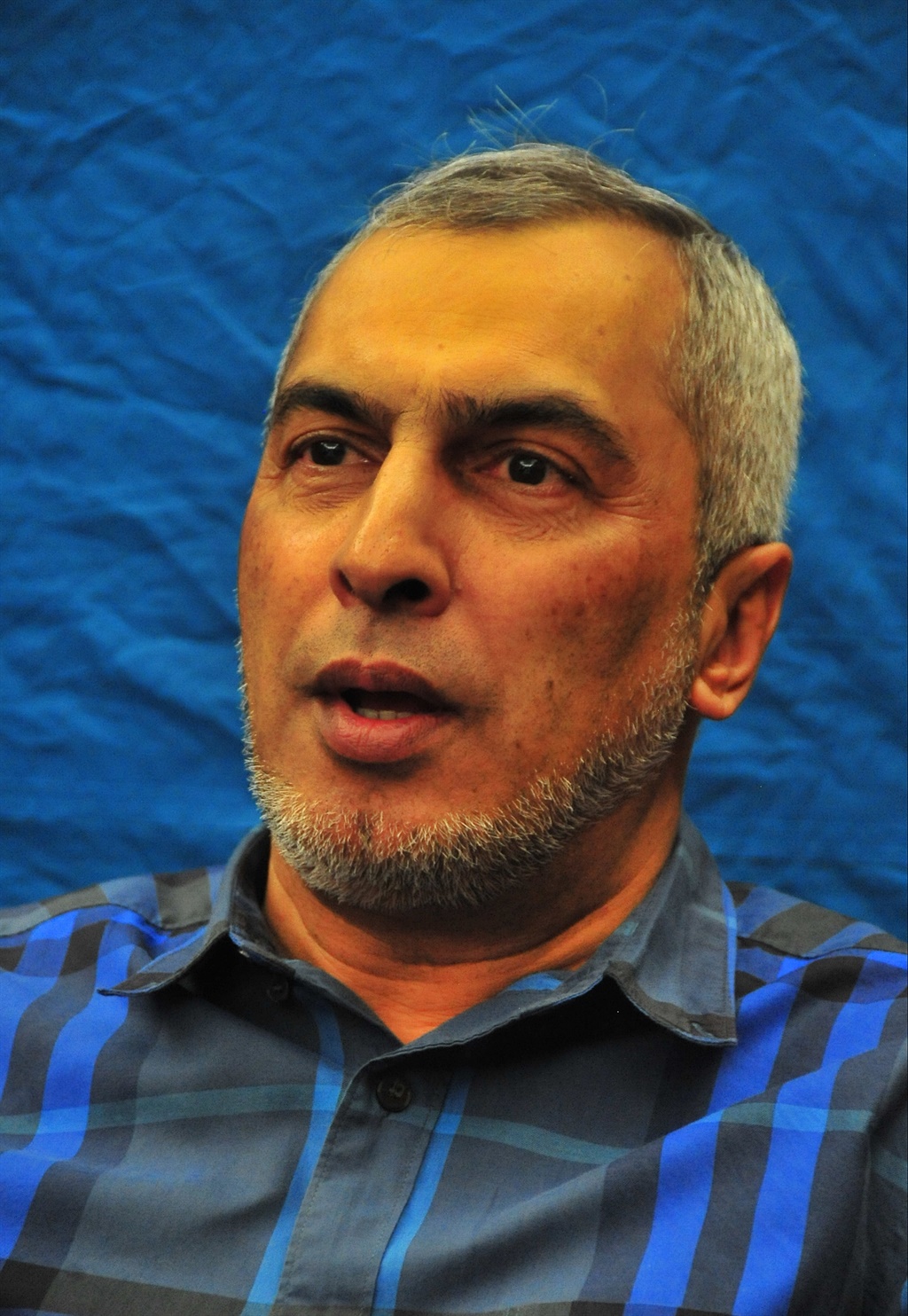 MARITZBURG United chairman Farook Kadodia says he’ll not stand in the way of his star players if he receives the right offer to meet his demands.

However, Kadodia quickly stressed that although they are not in good financial standing right now, he is not desperate to sell his top players despite the disruption of football due to the outbreak of coronavirus.

The Team of Choice prized assets such as Rushine De Reuck, Richard Ofori and Judas Moseamedi have hogged headlines for all the right reasons and they have been wanted elsewhere following good displays in this suspended season.

With football stopped due to Covid-19, PSL clubs are losing a lot of money commercially and possibly the best way for Maritzburg to survive will be to sell their star players to balance their books.

But Kadodia remains adamant that, for him to sell, the willing buyer should offer him something that would make it impossible for him to turn down.

“The important thing is, the willing buyer and the willing seller must meet each other’s demands,” said Kadodia.

“We would love to keep players happy in the team, if any offers come and improve the players’ future, then we’ll look at it.”

It is still unclear when the Absa Premiership will restart, the league will inform clubs in the coming days when to resume training.

Covid-19 dealt a huge financial blow to PSL clubs with a few of them implementing a salary cut.

As it is right now, clubs are losing from match day income. That money will not be recovered when football resumes as all remaining games will be played behind closed doors.

Maritzburg businessman, Kadodia also said he’ll not sell his club, unless someone comes in to be a part shareholder.

“I believe that we have made a significant contribution as far as our product is concerned to the PSL brand, ” revealed Kadodia.