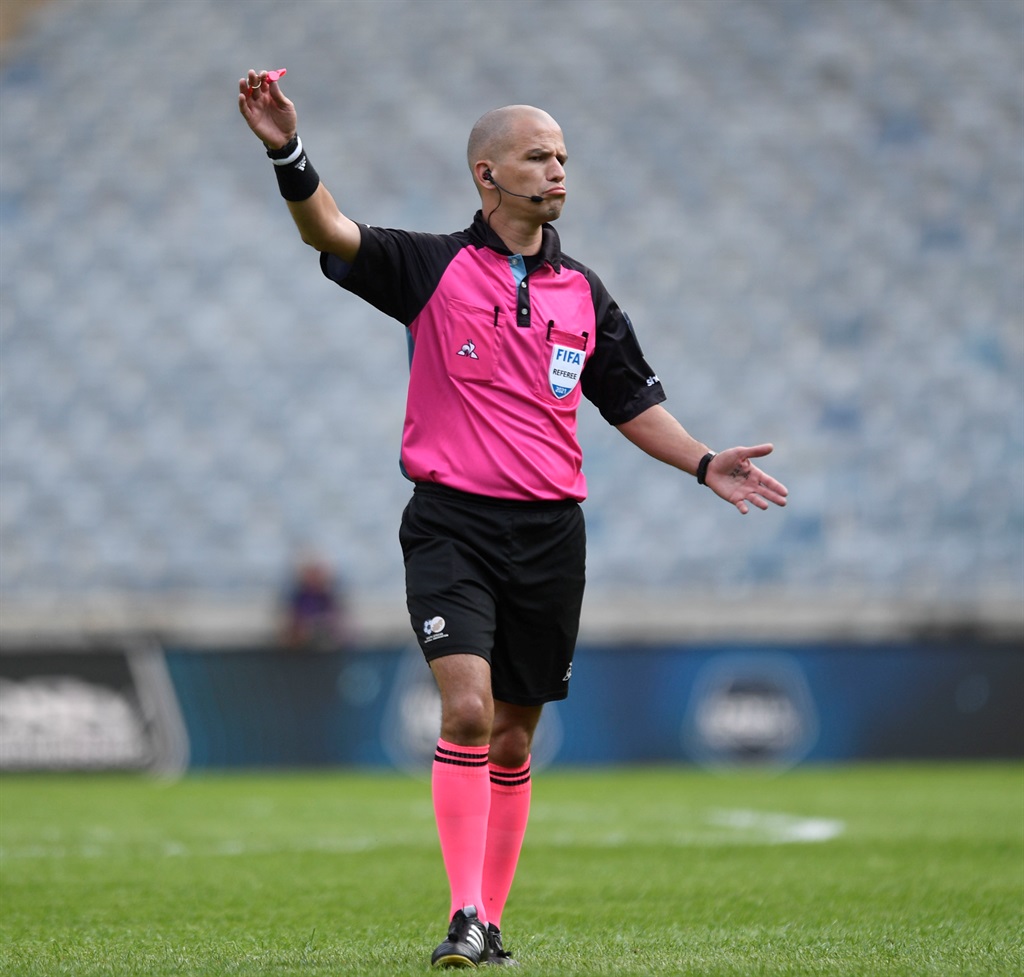 VICTOR Gomes’ quest to referee at the Fifa World Cup finals next November/December in Qatar has been strengthened.

Gomes, one of the most respected officials on the African continent, will form part of the Fifa seminar in the coming weeks in Qatar to learn the new trends in refereeing, and also the use of the Video Assistant Referee (VAR) which will be under the supervision of the Confederation of the African Football (Caf). On Monday, he was in charge when Egypt beat Libya 1-0 in a World Cup qualifier, dishing out five yellow cards.

He was assisted by Zakhele Siwela as the first assistant and Athenkosi Ndongeni as his second assistant, while fourth official was Eugene Mdluli.

“Victor Gomes is going to prepare for the seminar in Qatar.

“There’s a World Cup seminar and VAR course that he will have to attend at Caf,” said Safa head of referees Abdul Ebrahim.

Another referee, who is on the mission to officiate at the World Cup finals, is Akhona Makalima at the women’s event in Australia and New Zealand in 2023.

“Akhona is going on 20 October to Zimbabwe and when she comes back she goes to Fifa in Qatar for a course, and then to Egypt for another course,” said Ebrahim.

Meanwhile, Ebrahim confirmed that veteran referee Philip Tinyani will have another fitness test to prove himself after failing an earlier one, which resulted in him being disqualified by Safa to referee in the PSL at the start of the season.

“We are busy preparing the venue for the fitness test and hopefully they will be run before the end of this month,” said Ebrahim.