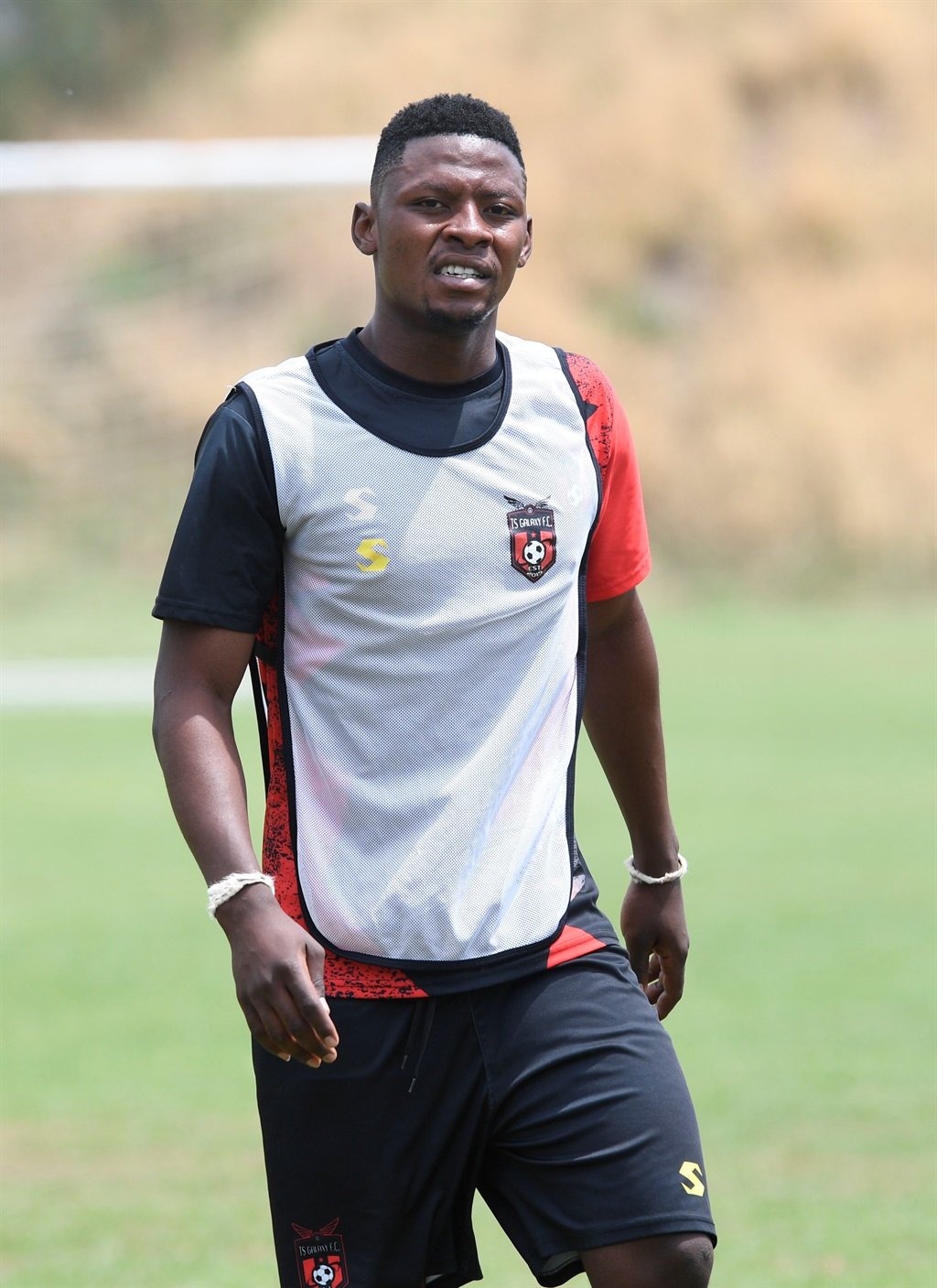 FOLLOWING the arrival of new coach Sead Ramovic and his assistant Mensur Dogan TS Galaxy have continued bolstering their squad.

SunSport has learned that the club has signed a Paraguayan left-back, Carlos Filipetto and former Bloemfontein Celtic player Menzi Ndwandwe.

According to SunSport sources, Ndwandwe asked to be released by Royal AM after they bought Celtic. The two parties reached an agreement, and Ndwandwe was released.

He has since joined The Rockets. Filipetto, a 23-year-old, has been with the club for almost a month now.

The two will be expected to assist the club as they are currently battling in the DStv Premiership.

After six matches, The Rockets are at the bottom of the log with two points. They are yet to win a match this season.

Galaxy will resume their league campaign on Tuesday when they host AmaZulu FC at Mbombela Stadium at 5:30pm.

New coach Ramovic could be on the bench for the first time if he has already got his work permit. Last week, the coach told media members that he was still working for his work permit.