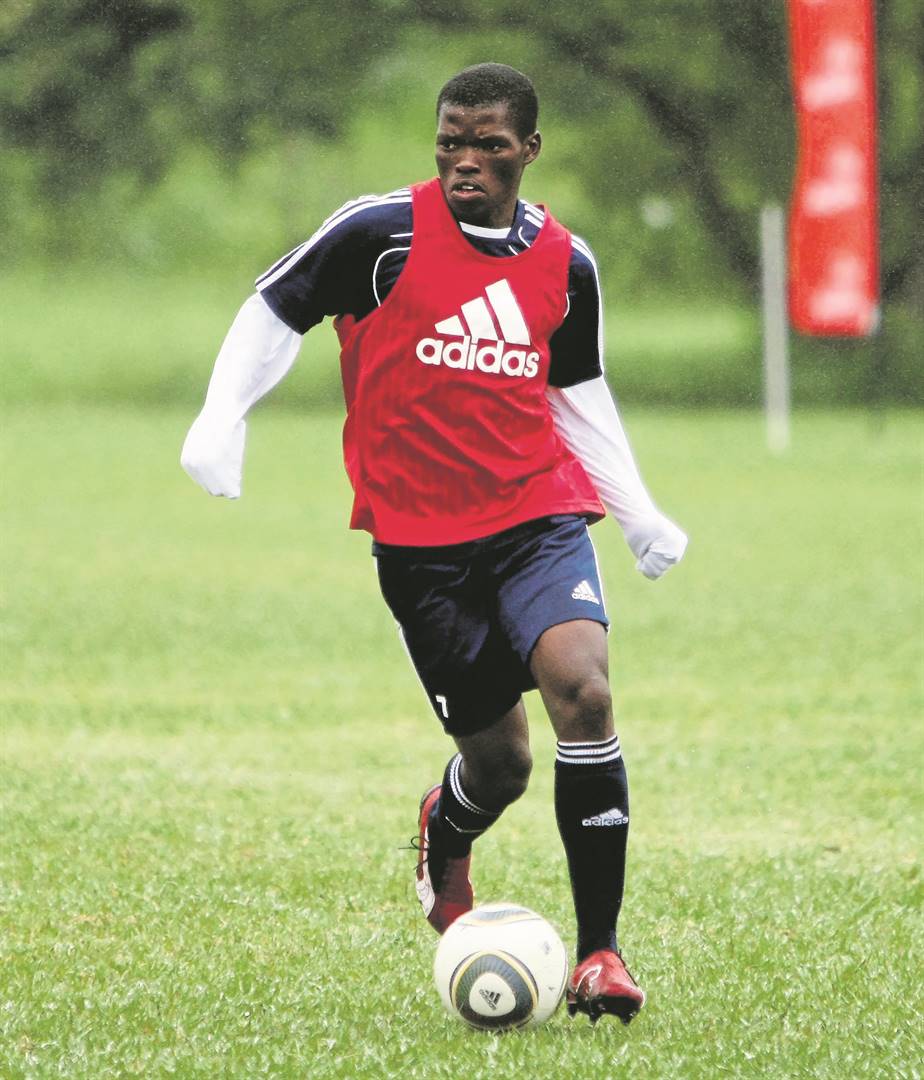 PLAYERS should plan for their future!

That was the view of former AmaZulu attacking midfielder, Litha Ngxabi, who said a lot of players have no plan in place when they are still playing football.

Ngxabi said by the time he joined the Durban-based side in 2005, his future after football was set up.

In 2006, Ngxabi, born in Rietvlei, outside Durban, graduated with a sports management qualification from Durban University of Technology and is now in the real estate property business in Durban.

He owns four properties that he rents out for an income.

He worries that many players have nothing to fall back on once their playing careers are over.

“What helped me, prior to playing football professionally, I came to Durban with the purpose of studying,” said Ngxabi.

“I was lucky to be mentored by Zipho Dlangalala (former AmaZulu interim coach), someone who saw it was important for me to first complete what I was doing at school.

“On my final year at the university, he came to me and told me there’s an opportunity to join AmaZulu.

“He said when I’m finished with my final exams, I should see him.

“So when I joined AmaZulu, I knew why I was in Durban, which was to study. So post my football career, I knew that I will be getting into the property business.”

Ngxabi said signing a professional contract with AmaZulu was the highlight of his career.

He was part of Neil Tovey’s team that lost the Nedbank Cup final to Bidvest Wits in 2010 at FNB Stadium.

Another highlight for Ngxabi was being coached by Julio Leal with the likes of the late of John “Shoes” Moshoeu, Denis Lota, and Bennett Mnguni. The former Orlando Pirates coach saved AmaZulu from relegation via the play-offs in the 2006-07 season.

He is not impressed by Usuthu’s present form. Like many, he expected the club to challenge for the league title this season after finishing runners-up last term.

“The club is still in the transition phase because a year ago they changed the ownership of the club,” he said.