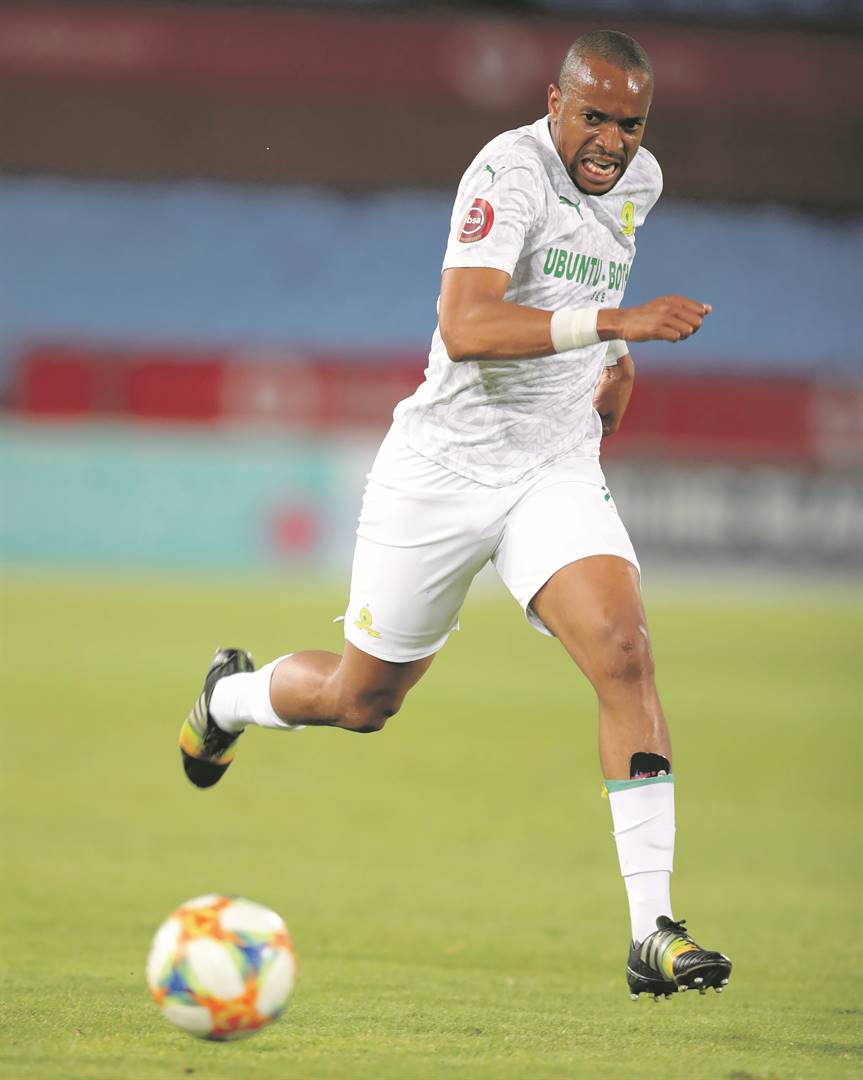 SUPERSPORT United boss Stan Mathews says they will add a youngster to their squad in a bid to strengthen their defence before the start of the new season.

Mathews said as he refuted speculation that he has signed veteran defender Tebogo Langerman from Mamelodi Sundowns.

Langerman has been struggling to break into co-coaches Manqoba Mngqithi, Steve Komphela and Rulani Mokwena’s championship winning side last season.

He made only six appearances in the DStv Premiership last season and played only one game in the Caf Champions League.

SuperSport have decided to stick their policy of promoting youth into their first team instead of signing players over the age of 30.

This means, the 35-year-old Langerman will need to search for greener pastures elsewhere to get a chance to play regularly.

“I don’t know where you hear your information from, but we have not signed Langerman and we won’t be signing Langerman,” said Mathews.

The SuperSport boss said they already have an experienced left-back in Onismor Bhasera, who has played a pivotal role in the team having made 101 appearances, scoring 20 goals since he made his debut in 2016.

“I already have Bash (Bhasera). We will only sign a young left back.”

But Mathews didn’t want to divulge the name of the youngster they will bring on board.

Matsatsantsa A Pitori’s youth system seems to have paid off considering the club finished in fifth position on 45 points from 30 matches under the guidance of Zimbabwean coach, Kaitano Tembo.

“Langerman is still a Sundowns player. But anyone who spent a year not playing or played less than five games per season is open to a move.”

Meanwhile, Sundowns midfielder Tiyani “Sugar” Mabunda’s future with the club is uncertain as his contract expires at the end of this month.

Mabunda wasn’t available for comment as his phone rang unanswered at the time of going to print.