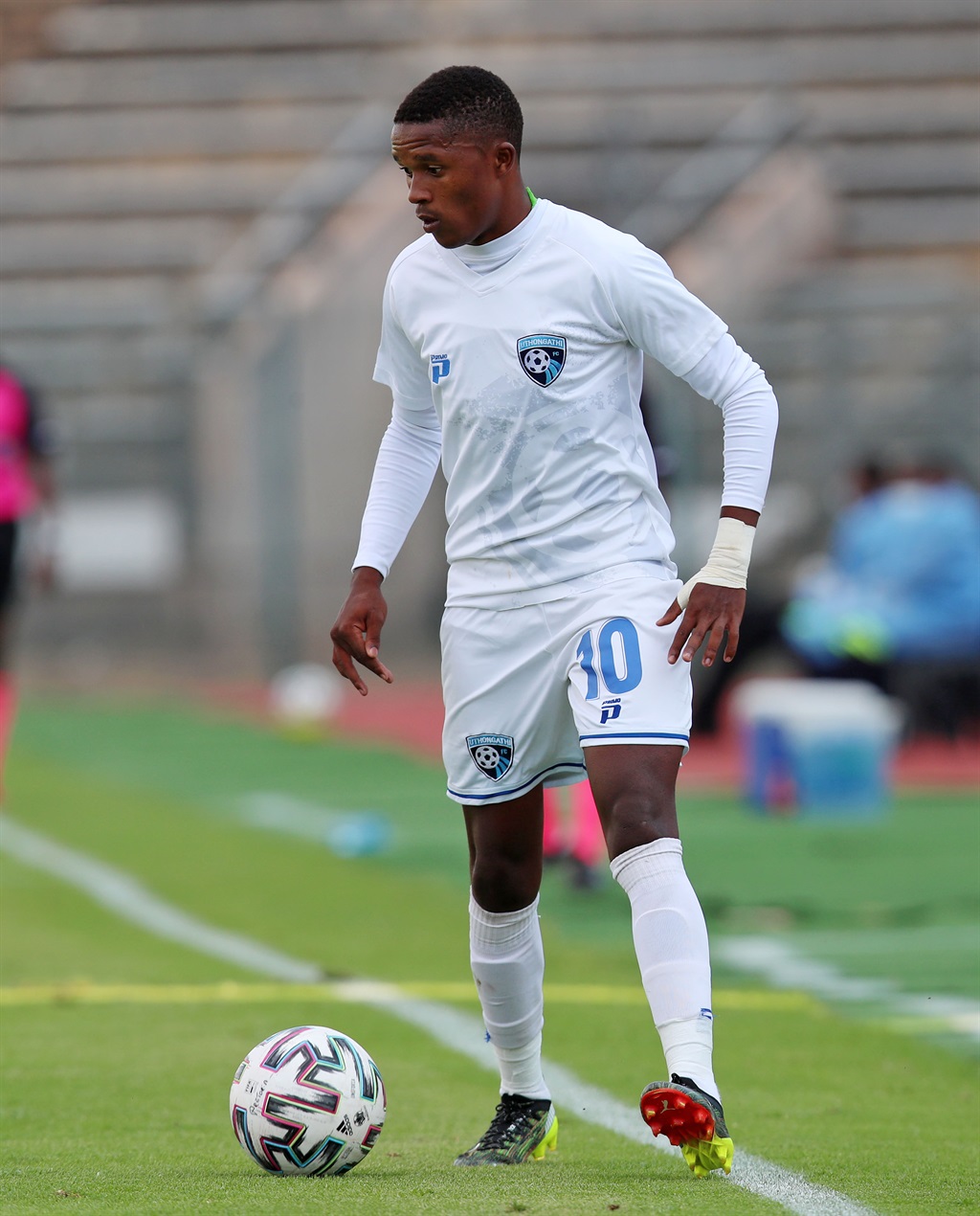 The 22-year-old exciting winger was announced by Arrows on Saturday alongside left-back Sbonelo Cele, centre-back Ntsikelelo Nxadi, all from Uthongathi.

All three players will be making their debut in the DStv Premiership and there's a huge task ahead of them as Arrows are looking at continuing where they left of last season where they finished in position four in the log.

Magawana spent three seasons with Uthongathi, making 53 appearances and scoring six goals. He was among the club best players in the past campaign and his impressive displays saw his attracting interest from the Soweto giants.

However, Arrows have moved swiftly to secure his signature.

Cele and Nxadi both debuted last season, but became instant regulars, with the latter featuring in 29 of the team's 30 league games.

Nxadi was also previously with third-tier Happy Wanderers and played in the Nedbank Cup in 2018 and 2020.

Fikizolo is eturning to Arrows for a second spell after spending some time with Royal Eagles and then Bloemfontein Celtic, while Mbatha joined them after his contract with AmaZulu came to an end.

We look forward to seeing them grow in the Green & Gold colours#OurStoryContinues pic.twitter.com/NrdH9nOvx8