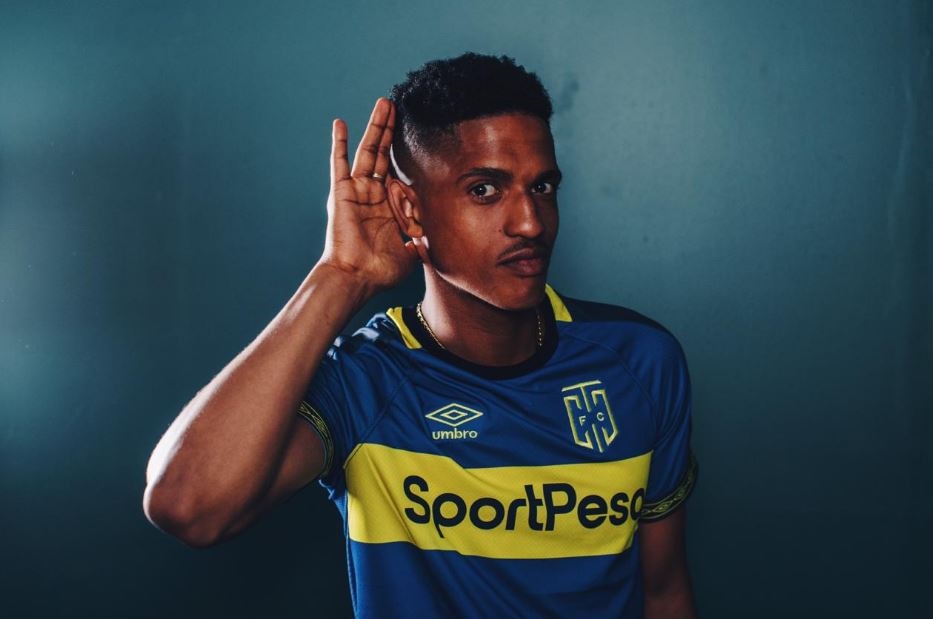 Cape Town City have snapped up 19-year-old defender Keith Groeneveld in their bid to continue bolstering their squad.

The 19-year-old Groeneveld joins the Citizens on a five-year deal following the end of his spell at Belgium's Standard Liege.

The Kimberely-born centre-back has been based in Belgium since the age of 4, and has previously represented their under-18 national team.

However, the teenager was last year called up to Amajita during the Under-20 Africa Cup of nations qualifiers but was forced to withdraw due to an expired SA passport.

He is in SA’s provisional squad for the Fifa U20 World Cup due to be played this year.

Born in Kimberley, Groeneveld relocated to Belgium, where he was adopted at the age of four and once said he feels “deeply connected” to Belgium