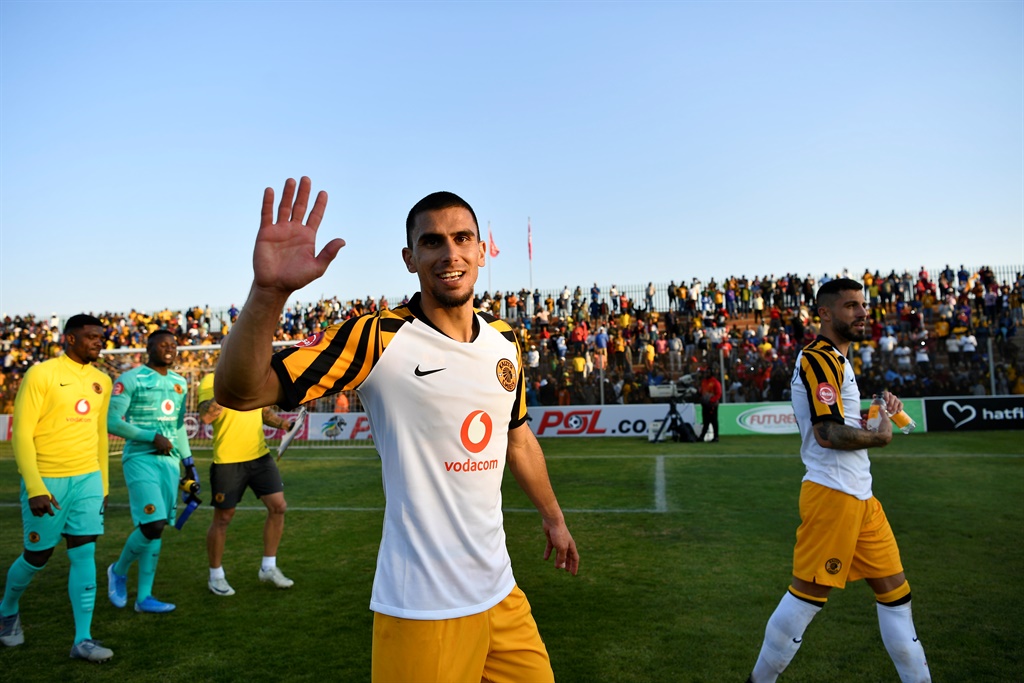 Lorenzo Gordinho has been released by Kaizer Chiefs to join Bidvest Wits.

KAIZER Chiefs on Tuesday revealed that they have released Lorenzo Gordinho and James Kotei as the transfer period gains momentum.

Another player who was released by the club is Kabelo Mahlasela who was sent to Polokwane City under coach Clinton Larsen.

Gordinho will join Bidvest Wits on a two-year contract, while the Ghanaian midfielder’s contract has been terminated by mutual consent.

This has been a season to forget for Kotei who has hardly played for Chiefs this season.

Gordinho joined Chiefs’ youth development academy as a 15-year-old and made his official debut for the first team against Maritzburg United in a 2-2 draw on 11 February 2014.

He later became a regular feature in Amakhosi’s starting line-up, although the defender hasn’t featured much in recent times.

Kotei joined the Glamour Boys from Tanzania’s top side Simba before the 2019-20 season, but the defensive midfielder has been unable to get into Chiefs’ starting XI.

The 26-year-old’s lone start came against Bloemfontein Celtic in the Macufe Cup.

“We were happy when James joined us,” Chiefs’ Football Manager, Bobby Motaung says about Kotei’s departure.

“Unfortunately, football has its own dynamics. James didn’t play and we felt that we had to split amicable.”

“I like to thank the club’s chairman, Kaizer Motaung, for the warm reception he gave me and also Bobby for the love and care he showed me,” Kotei reflects. “Even though I wasn’t successful at Kaizer Chiefs, the love and unity were there. I hugelyadmire the professionalism of the club. I really hope that Kaizer Chiefs will become champions this season.”

About Gordinho leaving for Wits, Motaung pointed out: “Lorenzo leaving us is a touchy one, especially as he has been for almost ten years with us, starting at our youth development. His challenge, however, was getting game-time.

“We also didn’t want to block his career, as he got an opportunity to join another top club. We thank Lorenzo for his service to Kaizer Chiefs in all those years.”

Lorenzo Gordinho and James Kotei will both leave Kaizer Chiefs. The defender will join Bidvest Wits on a 2,5-year contract, while the Ghanaian midfielder’s contract has been terminated by mutual agreement.#Amakhosi4Life pic.twitter.com/KDER5ToByN

The 25-year-old defender himself is a bit emotional when looking for the right words: “…Everybody at the club played a role in my growth as a player and as a person.

“I will never forget the friendships I developed with people at the club’s various levels. I will take all what I’ve learnt at Kaizer Chiefs to the next chapter in my playing career.”