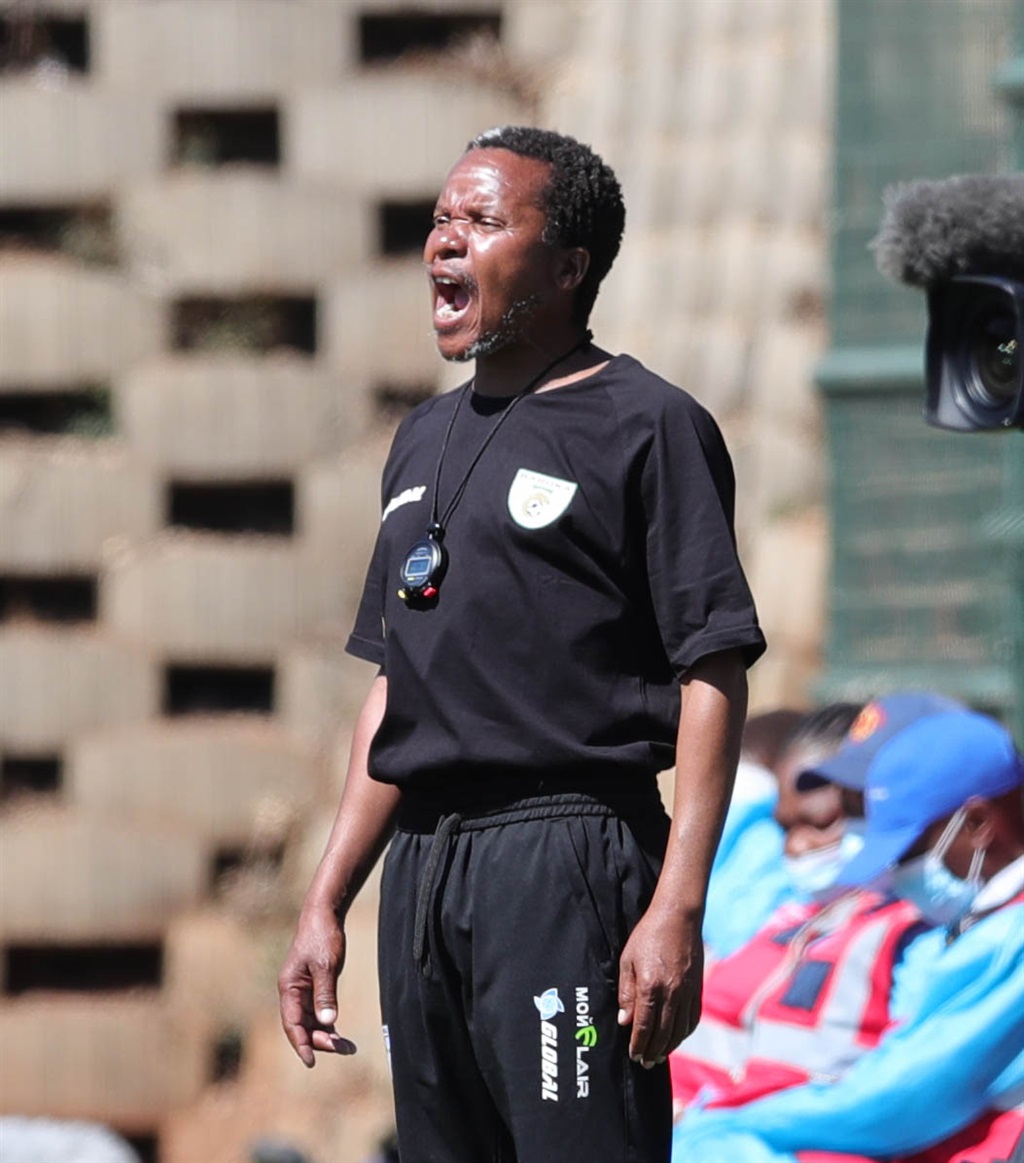 CHARISMATIC Kgoloko Thobejane is back!

The ambitious coach returned to Baroka in May and was in the dugout on Sunday, leading Bakgaga’s DStv Diski Challenge team for the first time.

But he started his Diski tenure with a disappointing 2-0 loss to  neighbours Marumo Gallants in the first weekend of the reserve league.

Talking to SunSport, the coach said he’s happy to be back and looking forward to an exciting season ahead.

In his usual sense of humour, Thobejane, better known for coining the phrase “football will kill you real death”, now says he wants to be the first Limpopo team to win the Diski Challenge title this season.

He admitted they might not have started well, but they will be among teams to beat this season: “Our plan remains intact. It was the first game, and we lost. We saw our mistakes where we need to improve and move forward. I believe in these players.

“We go to every game with the purpose of winning. If we lose, we would still carry our heads high, remain motivated. A game of football is full of mistakes, which these young players must try their best to minimise. We lost in the last minutes but that does not mean we are a bad team.”

Thobejane and his charges will travel to Ideas Valley Stadium to face Stellenbosch FC on Sunday (10am).

“We cannot be judged on the first match. I know people will always have something to say - good or bad.”

Thobejane returned to Baroka after being sacked by the club in 2018 with goalkeeper Oscarine Masuluke‚ defender Olaleng Shaku‚ assistant goalkeeper coach Tshegofatso Machoene and kit manager Delbert Lekoana for allegedly drinking on the team bus.