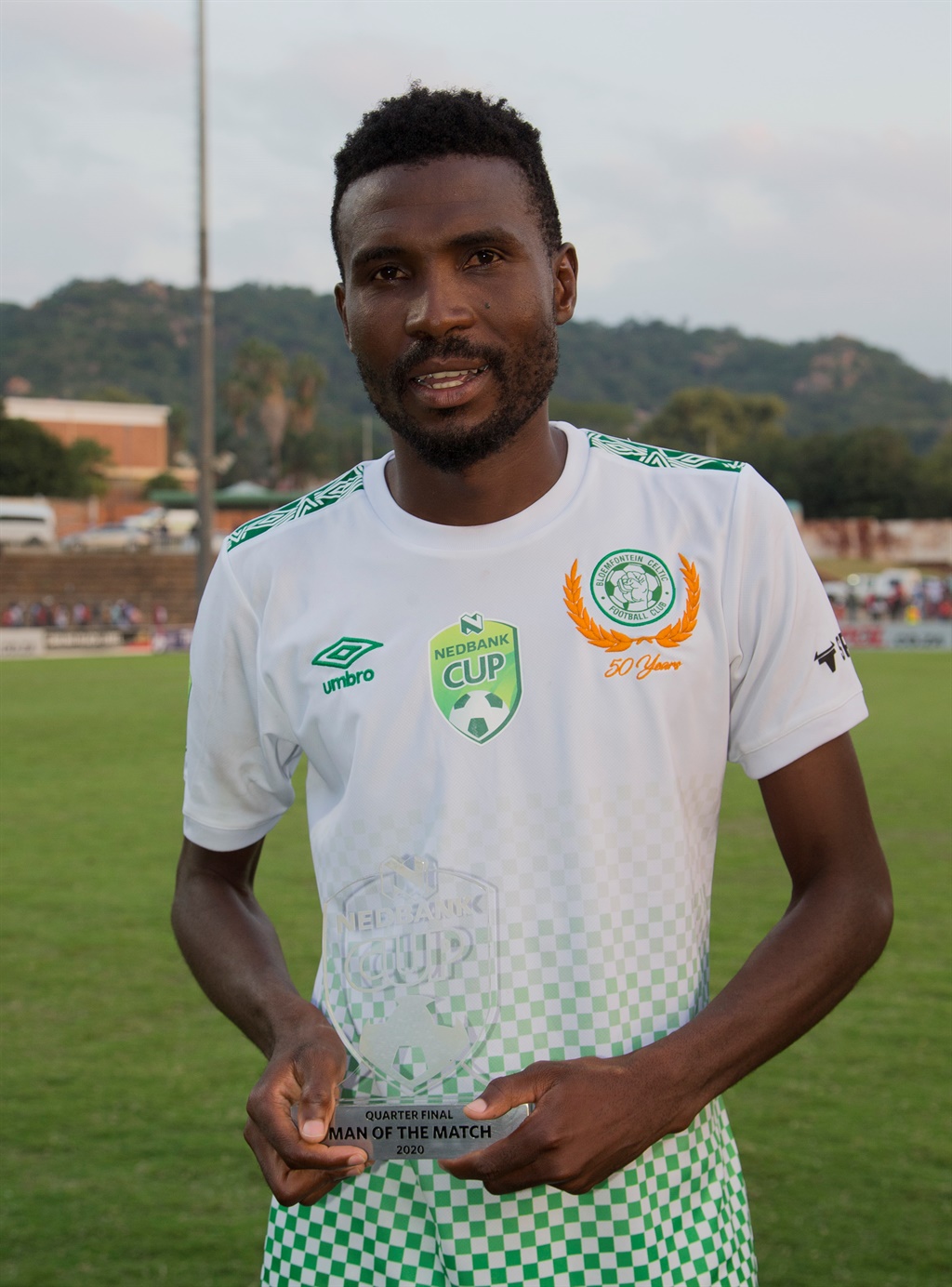 Lucky Baloyi has renewed his contract with Bloemfontein Celtic .

AMID the coaching changes taking place at Bloemfontein Celtic, the club has exercised their option to keep Lucky Baloyi and Given Mashikinya on short-term deals until the Absa Premiership season is completed.

Both players’ deals expired last month, but based on how they have played this season, the future looks bright for the duo.

SunSport understands that Celtic are set to give them long-term contracts when this season is finished.

“The club has given them an extension of two month contracts until the 2019-20 is completed,” confirmed the players’ agent Jazzman Mahlakgane.

Clubs are exercising this option due to the PSL being one of many leagues around the world forced to halt its programme in March due to the Covid-19 pandemic, and could not complete the season as scheduled before the end of June.

The PSL is hoping to complete the suspended season by the end of August.

For Mashikinya, this new deal comes as good news.

Celtic confirmed few weeks ago that the former Cape Town City left-footed midfielder contracted the virus, and he’s currently in isolation, not involved in training sessions with the rest of the players.

However, the 29-year-old, who was born in Atteridgeville, has featured in 21 of 23 league matches Celtic have played this season.

Celtic were lying ninth on the table when the season was halted.

Baloyi, also 29, joined the club ahead of 2017-18 season after he was released by Kaizer Chiefs, and has featured in 20 league matches.

He captained Celtic when they defeated TS Sporting 3-2 on a penalty shootout in the Nedbank Cup quarterfinal clash in March at KaNyamazne Stadium.

Based on how these two players have been used this season, chances are good they will be given new contracts next season.

“We are engaging Celtic and we now wait for the season to finish,” revealed Mahlakgane.