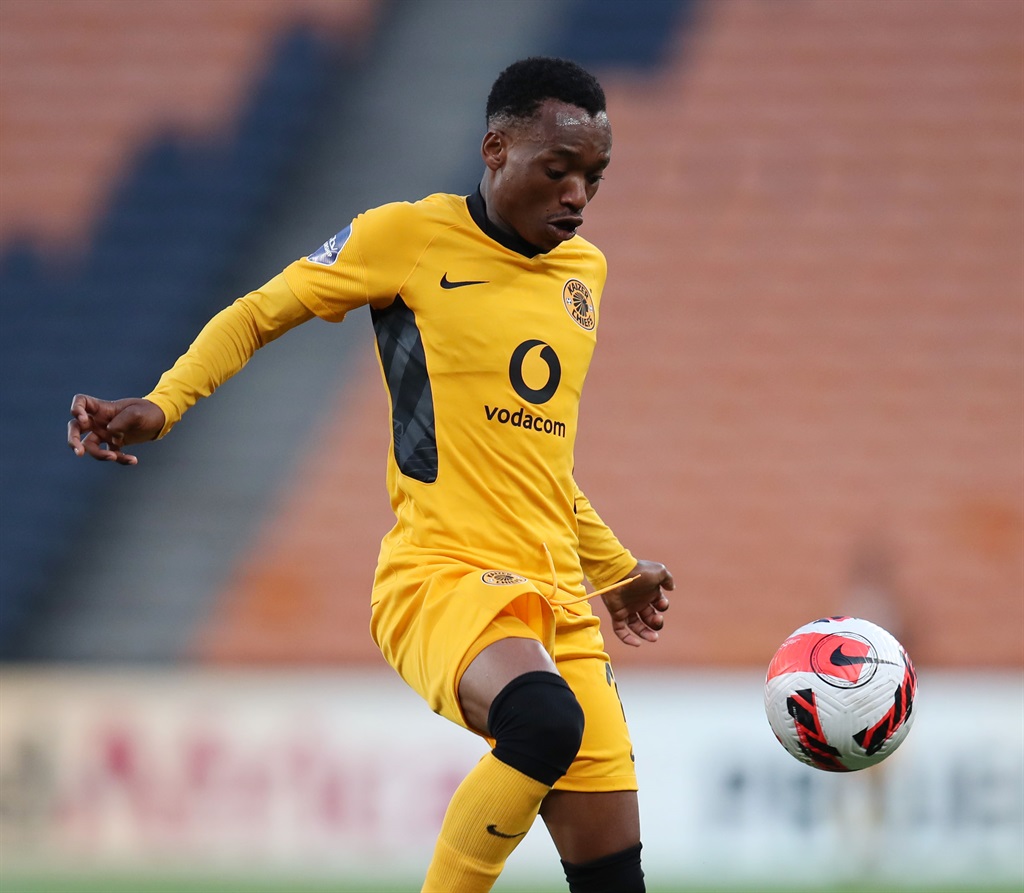 Khama Billiat might be back in contention for a place when Kaizer Chiefs face Swallows in their Soweto derby this weekend. Photo by BackpagePix.

KAIZER Chiefs coach Stuart Baxter is crossing his fingers that his side swiftly return to winning ways and regain their new found momentum.

Chiefs squandered a good opportunity to register their full involvement in the DStv Premiership title race after they were held by AmaZulu to a 1-1 draw at FNB Stadium on Wednesday.

But they have another chance to signal their intentions for the title when they face struggling Swallows FC in Premiership Soweto derby at Dobsonville Stadium on Sunday (3.30pm).

“I’m hoping the last performance was an anomaly and it’ll be back to normal against Swallows,” said Baxter, as he reflected on his team’s lacklustre performance with Usuthu.

“But we go back to the drawing back. We must consider all the injuries, suspensions and illnesses and hopefully put together a team that will get the job done against Swallows. I hope we will get back on track.

“We threw away a chance against AmaZulu to put ourselves into the title race seriously, but hopefully we won’t do that again when the next chance arises.”

“I was taught by a wise man how to use a samurai sword,” said Baxter.

“He told me ‘don’t have your eyes on the destination, have your eyes on the pathway’. If you have one eye on your destination, then that leaves you with half your strength for the here and now.” Baxter is hoping to have talismanic forward Khama Billiat back from illness against the struggling Dube Birds. The Zimbabwean missed out against Usuthu, but will be in a race against time to feature in the Soweto derby. “I’m hoping now that Khama’s illness doesn’t develop., and we can get a handle on it quickly. We need him fit enough to get involved against Swallows,” added Baxter.