Big day for Royal AM at the Gauteng High Court today 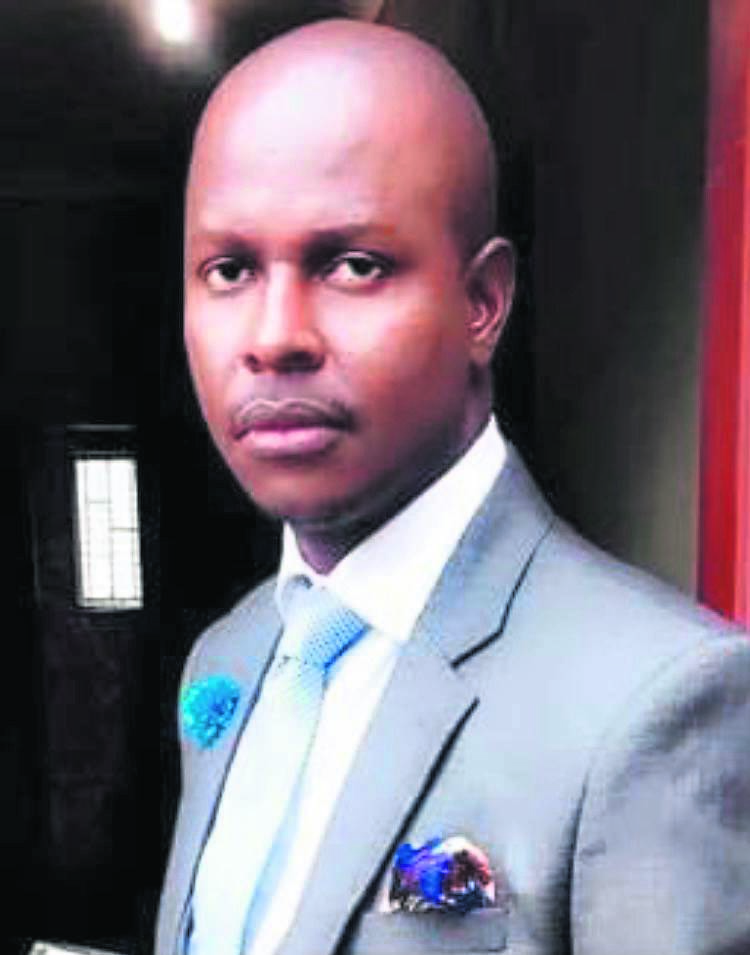 Royal AM’s Head of Legal, Happy Godi, says they expected today’s ruling by the Gauteng High Court to rule in their favour.

ROYAL AM’s Head of Legal, Happy Godi, says today is a BIG day for the club as they await the Gauteng High Court to hand over judgment on their case against the National Soccer League (NSL).

A drawn out case between the GladAfrica Championship side and the League has dragged on for months, and Godi reckons today’s ruling might change a number of factors they are aggrieved about.

He further advised that they are still awaiting the Supreme Court of Appeal in Bloemfontein to afford them a date in which they will put their facts on the table, as they appeal Judge Roland Sutherlands decision to dismiss their case.

Royal AM are seeking the NSL to reinstate them as the rightful champions of the national first division, and not Sekhukhune United who are currently at the summit, as things stand, which declares them winners of the lower league and automatic promotion.

A fortnight ago, just after the PSL relegation/promotion play-offs were concluded where Chippa United are seemingly champions and retained their DStv Premiership position, Royal AM approached the Gauteng High Court again and demanded that play-offs be nullified and they be returned to the top of the standings.

The club, owned by Durban businesswoman Shauwn Mkhize, want the NSL to enforce acting Judge AJ Nyathi’s order, which they argue declared that the actions of the PSL to remove them from the top of the Championship unlawful.

“We are not backing down. We expect the judgment on Monday (today) to be in our favour, as we know we’re right and followed all the processes,” said Godi yesterday.

“Judge Nyathi made the ruling and it was not enforced by the league and they carried on with the play-offs, which is against the order by the court.

“Our eviction from the top of the log is unlawful and must be corrected by the league. If the judgment goes in our favour, then the league must update their log and reinstate us at the top.”

In addition, more drama to this whole court battle, should today’s ruling go against the NSL, will ensue, which would mean their planned disciplinary case (DC) against Royal AM for failing to honour four play-offs matches and bringing the league into disrepute, will be dealt a big blow.

“In our submission, we were clear that Judge Nyathi gave a legal ruling, which is supposed to be put in place by the league,” he said.

“Judge Nyathi gave judgment that the conduct of the PSL is inconsistent with the constitution and PAJA (Promotion of Administrative Justice Act).

“And when something is inconsistent with the constitution, then it’s unlawful and invalid.

“He also suspended the play-offs, pending the finalisation of leave to appeal and/or appeal.”

“If there’s a declarator that says the eviction of us at the top ‘is inconsistent with the constitution’ therefore it’s invalid.”

But the play-offs had to carry on, according to the league’s argument and sought an urgent relief as the last day of the official season is 30 June 2021.