DAY OF RECKONING IN THE NFD 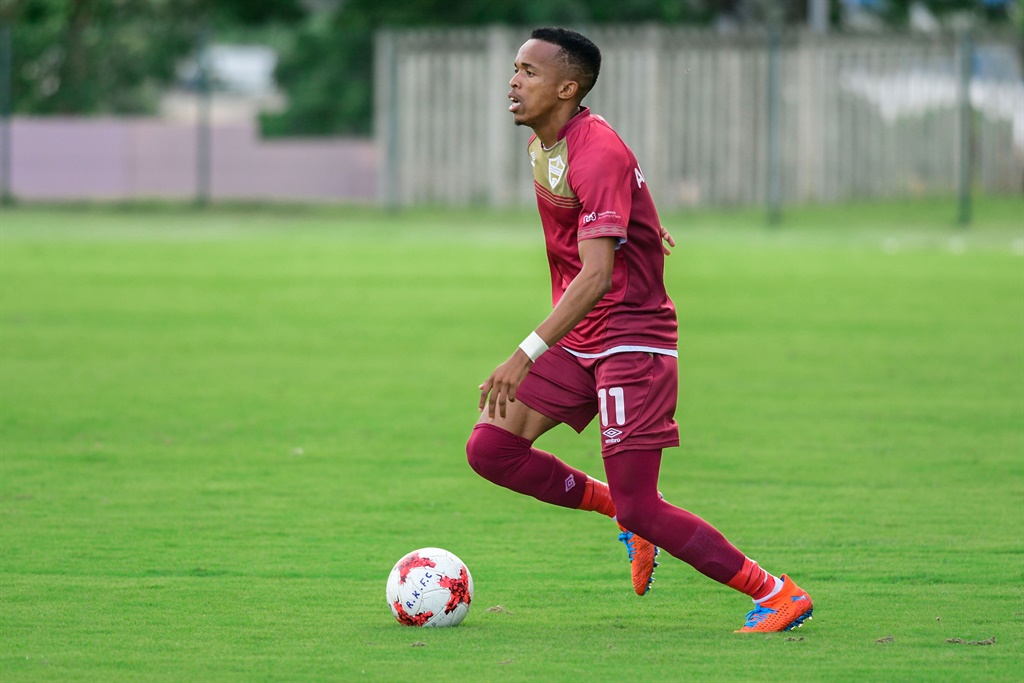 THE National First Division (NFD) will go down to the wire this afternoon when almost everything will be decided.

After 29 matches, from top to bottom, there’s not much has been decided, except for Witbank Spurs who were relegated to ABC Motsepe League with two matches to spare.

All 16 clubs will be in action this afternoon (3pm), when the champions will be decided and would win automatic promotion to the Absa Premiership.

The two teams that will take part in the relegation/promotion play-offs will also be decided. And at the bottom half, one team will be relegated to the ABC Motsepe League.

Stellenbosch FC, who displayed stellar performance this season, are the hot favourites to win automatic promotion. They are top of the log with 55 points.

But if they suffer a defeat in their home fixture against Maccabi FC and Royal Eagles (53 points) get maximum points at the expense of Ubuntu Cape Town, that will see Eagles top the log and winning promotion.

Stellies winger Abednego Mosiatlhaga who has been one of the team’s influential players this season, says they have everything under control.He said: “When the season started no one gave us a chance, but we managed to get this far. We’re in a tricky situation and everyone in the team knows what’s at stake.

“Now, we’re going to finish off what we started at the beginning of the season.”“We are focusing on ourselves that will help us. “We’ve got this under control.”

Two teams that will finish second and third will get another opportunity to play for a possible Premier Soccer League spot in the relegation play-offs, where they will be joined by a club that finished in position 15 from the top flight. Eagles are safe.They have qualified for play-offs having amassed 53 points which neither Tshakhuma Tsha Madzivhandila or Ajax Cape Town can reach.

The battle for the final play-off spot is now between third-placed Tshakhuma and fourth-placed Ajax.whom both have 48 points separated by goal difference.

Ajax midfielder Grant Margeman admitted they are under immense pressure ahead of their match against Mbombela United.

Margeman said: “This was one of the most difficult seasons. We need to end it on a high and book a play-off spot.”

The play-offs kick off on Wednesday.