Pay for one month of Showmax, keep streaming for three 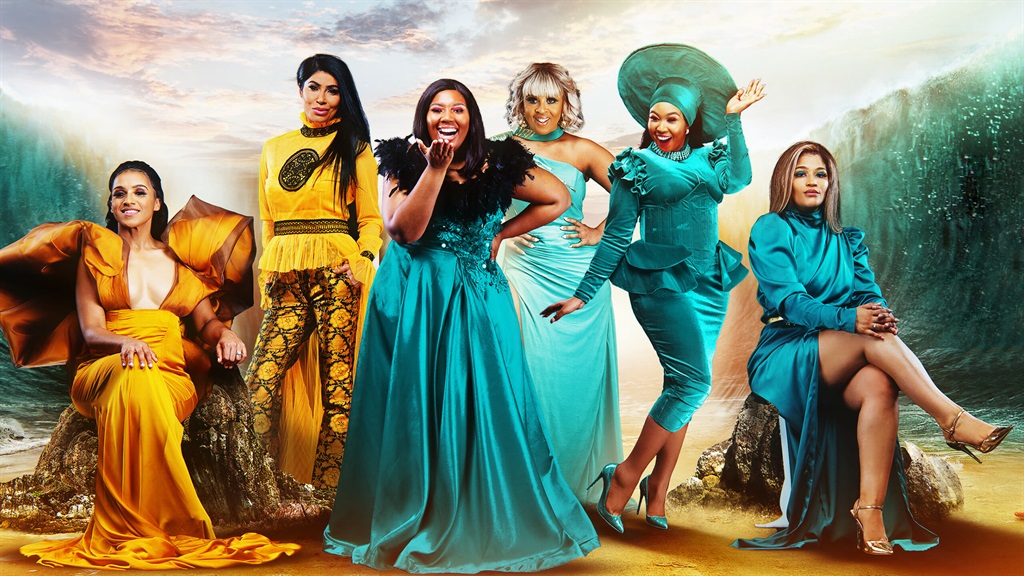 The Real Housewives of Durban on Showmax.

Whether you’re looking for HBO series, Mzansi favourites or action movies, streaming service Showmax has a unique combination of hit African content, first and exclusive international series, the best kids’ shows, and live news and sport, all with zero ads.

How much does it cost?

From 21 January to 31 March 2021, get three months for the price of one across all Showmax’s packages.

Showmax is the only place you’ll get to watch all the divas of The Real Housewives of Durban - that alone is reason enough to sign up! Plus, look out for more Showmax Originals, including psychological thriller DAM, coming on 22 February, and the hotly anticipated sequel Tali’s Baby Diary, coming in March.

Showmax has a huge catalogue of top local shows to binge right from the beginning to the very latest episode. Want to relive the entire Tumi-Lindiwe saga in The River? No problem. Want to see Shaka come back from the dead all over again in The Queen? Or watch Thati’s spectacular fall from grace in Gomora? It’s all on Showmax.

Until 31 March 2021, Mzansi Magic and KykNet will also be streaming live on Showmax as special pop-up channels - so you’ll see exactly what’s showing on TV as it’s happening.

See everything new that’s come to Showmax in January here, then subscribe here.