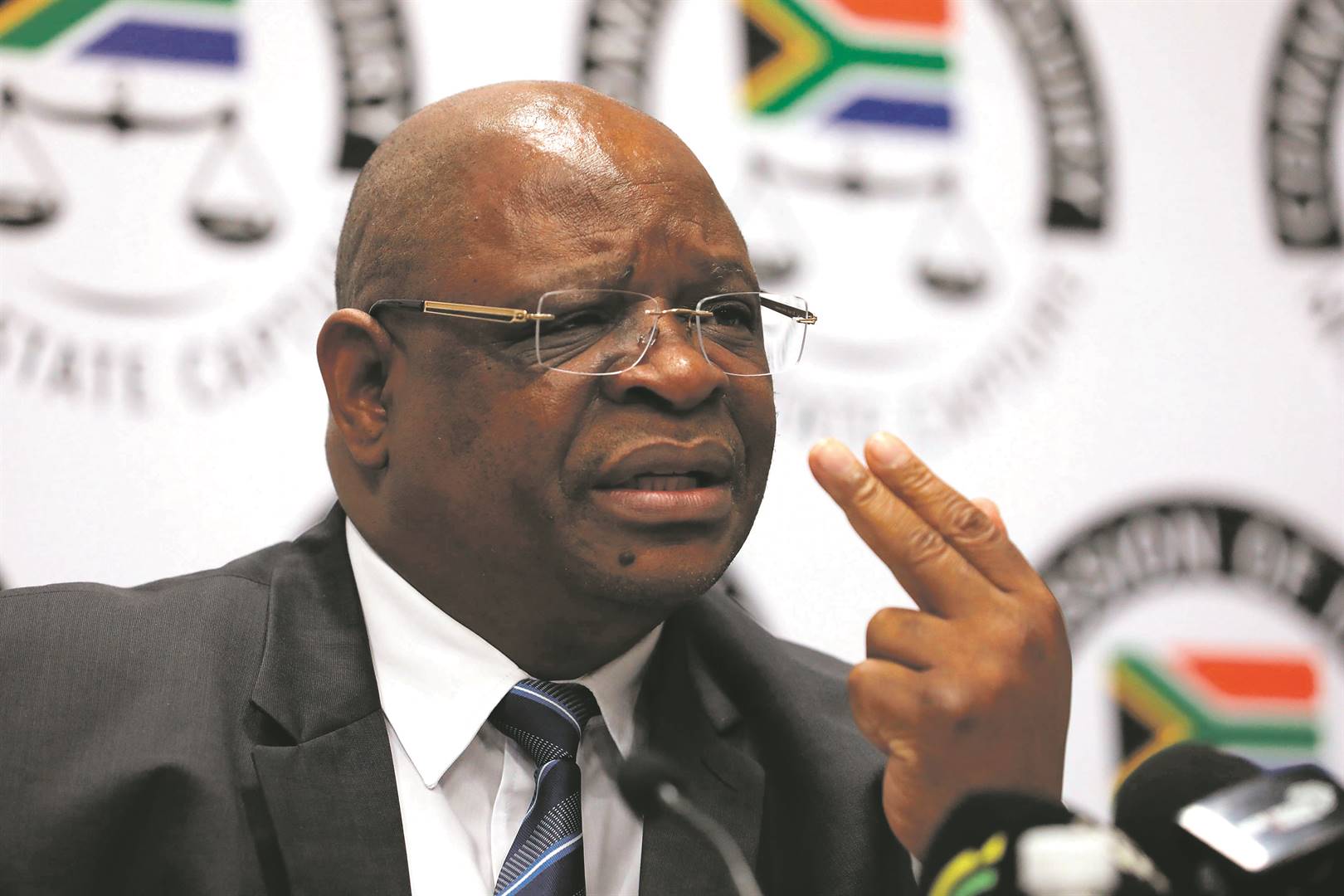 This came after they summoned a witness who had not yet deposed an affidavit.

Zondo reluctantly granted former Eskom chief financial officer Anoj Singh a postponement after his lawyers argued that they were not ready to depose his affidavit with evidence.

The only affidavit Singh submitted through his legal team was one arguing for more time as he had changed lawyers.

Evidence leader Advocate Pule Seleka was forced to explain why he had summoned Singh without an affidavit.

He argued that Singh had adopted an approach of waiting to see what other people testified before appearing.

“Now what affidavit was the legal team talking about?”

Seleka tried to deflect the issue to a letter he said was written to Singh and his legal team.

“He had not served the affidavit, but it was expected from him the day after the summons was served,” said Seleka.

He said there was an undertaking between the two legal teams, but a visibly irritated Zondo said that was not how things were done.

He said Seleka made it appear as if an affidavit was filed when it was not.

Zondo told him that as evidence leader, he should not have authorised a summons and he was forced to grant Singh a postponement. He ordered Singh’s lawyers to file the affidavit by close of business on Monday, 18 January.