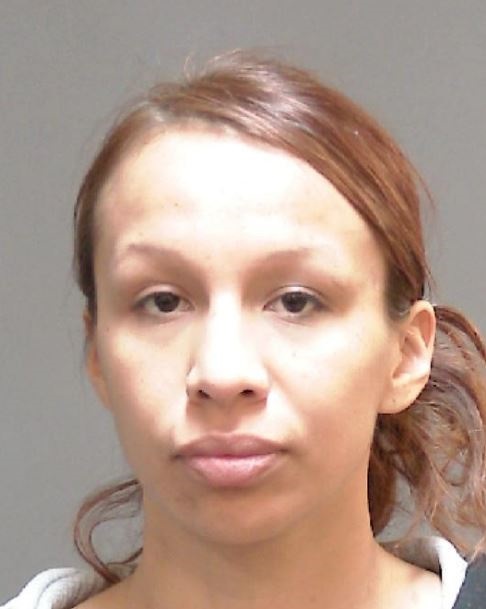 A 30-year-old woman from Willmar, Minnesota in the USA, is facing charges of sex trafficking.

According to West Central Tribune, Marissa Mares faces four felony charges of second-degree sex trafficking for allegedly including a woman to work as a prostitute, but taking the money for it.

In a criminal complaint, the alleged victim told police that Marissa trafficked her twice and that she was drugged on both accounts.

The alleged victim said that Marissa then allegedly told her that she arranged for a man to have sex with her. She then told police that Marissa received $200 (R3 420) from the man and gave her $60 (R1 030).

Police were able to find information from Facebook that included a conversation between Marissa and the man who was arranged to meet the alleged victim.

Marissa's hearing is scheduled for October and a jury trial is set for early November.